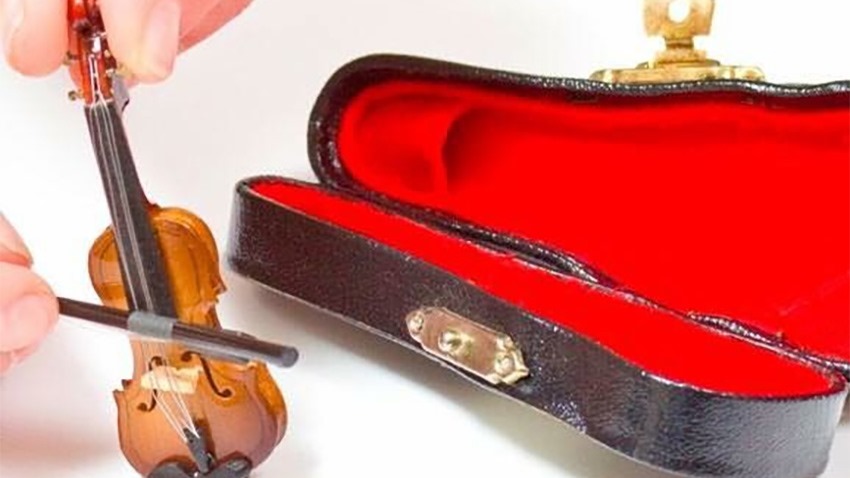 Most Switches in the world today can easily be hacked – and there’s a commercial bit of software that helps you crack the thing. Said software enables a custom firmware that lets users pirate games. The software, SX OS, hypocritically includes its own copy-protection. Users who try to meddle with the software risk bricking their switches.

Now there are reports going around that cracked version of the software are floating about the underbelly of the internet. Unfortunately for those who’ve tried to use this software, it’s a fakery that does little more than turn your lovely hybrid Nintendo console into a shiny and expensive brick.

A poster on GBATemp has looked into the payload of the faux software works – and it’s not good news for those who’ve tried to install it.

“Okay, so not many people are aware of what this payload actually does. It does not replace your entire nand with garbage (that would be a huge waste of time) it just overwrites your gpt and part of your PRODINFO. Due to the fact that your PRODINFO is console specific, there is no way to recover without a NAND backup.

It is a modified gptrestore with three multipliers, making it restore the gpt further into the nand then it is supposed to, all the way to your PRODINFO which causes an unrecoverable brick (Without a NAND backup.) If you have a NAND backup, you can use real gptrestore and hekate to fix your switch by restoring said NAND backup. Everyone else affected by this… You’re screwed.”

Unless you have the hardware to do full NAND backups of your Switch, running this means you’ve wasted your money. Honestly? It’s really hard to feel sorry for people who’ve pirated illicit software that was created to aid piracy.