Home Gaming FFD: Geoff isn’t here, what the frak do we do now? 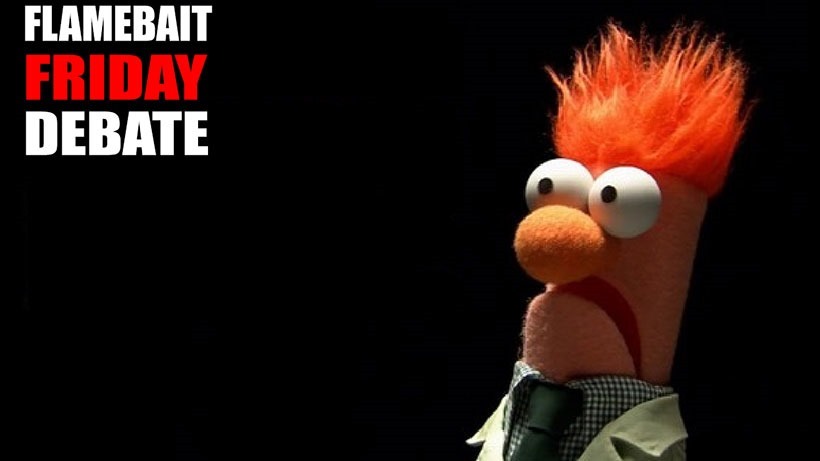 It’s an odd morning here at the top secret Lazygamer headquarters, which is situated on Villiers Road just pass the Walmer Park shopping center in Port Elizabeth. Our favourite wobbly onion, isn’t here for the day. Geoff has left the office to do other things, leaving yours truly in charge.

The chaos started around seven minutes after he left. Matty’s afro finally achieved sentience, and is now plotting to kidnap the queen of England.

Gavin is busy hunting us all with NERF guns, muttering something about man being the deadliest game and the last we saw Sandy was when we sent him to rewire the cables behind our gaming TV. I’m 100% certain a lost tribe of Interns has captured him.

As for Zoe, she’s battling the deadliest of Final Fantasy bosses, Es-Kom. Which as you might now, is a level 999 Private Entity that can knock 9999 HP off a single character whenever it casts load-shedding.

Me? I’m still busy trying to figure out if cousin Roman wants to go bowling, but he may be blocking all my calls. So guys, what the hell do we do today? I men, I knd of lik havng sumbody to chek my speling,

Our captain is gone, our staff is more disorganised than the Korsten traffic department and I’m pretty certain that Gavin is busy putting actual darts into his NERF rifle. Without Geoff, we’re pretty much boned.

So what do we do? The time for choosing, is now!

Tiny handheld console Playdate shows off some of its games, including classic Doom