Home Gaming FFD: Have you ever been suckered by hype? 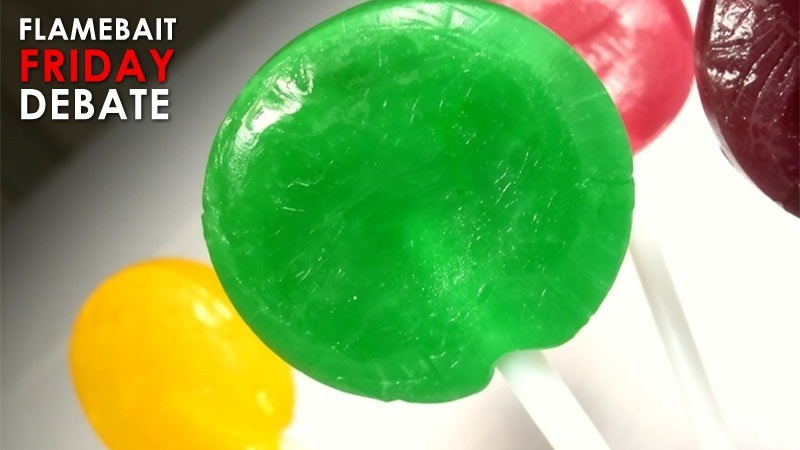 Because games media is generally such a controlled thing with much of the news, reviews and previews being released by publishers and their PR, the entire industry is prone to falling to pre-release hype. A certain game was released recently that has more than a handful of gamers angry for being sucked in by the great big, swirling marketing vortex. It’s not the first and not the last game that many feel didn’t live up to its own hype.

If we’re going to name-check things, let’s start off with games like Duke Nukem Forever; many got suckered by the nostalgia factor, buying the turd even though it was in development hell for years. While we’re on the subject of Gearbox, there’s of course Aliens: colonial Marines – and we all know how that turned out.

EA’s Sim City was another one that was hyped – only to disappoint, as was Blizzard’s Diablo 3. It took a year before that game was actually good. For many, The Elder Scrolls V: Skyrim was all hype and no substance – and we’ll not even mention the original Fable… or just about anything to come from Peter Molyneux.  The list of games that over-promised and under-delivered is longer than than Darryn’s list of social offences.

Have you fallen for the hype from any of them? What games have you pre-ordered, or rushed out to buy only to be hit in the face by a cold bucket of “meh”?

The ten worst video game sequels of all time