Home Gaming FFD: What games were a pleasant surprise? 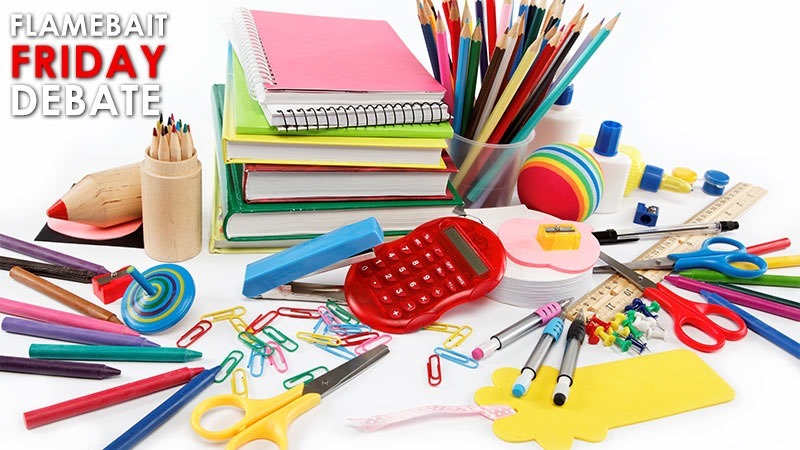 While everyone seems to be hung up on games like Titanfall, Watch Dogs and Destiny being disappointments – lets turn it around and look at the flipside. Games that ended up being rather pleasant surprises.

One more recent game that instantly comes to mind is Driver: San Francisco. I have little interest in games about cars, I hated the last batch of Driver games and the story seemed to be a tad on the ridiculous side. A guy who’s in a coma and can jump around in to other people’s bodies? What sort of Quantum Leap hokum is this? And yet, it was a rather bloody enjoyable game – one of the last generation’s most underappreciated gems.

Another game that ended up being quite a pleasant surprise for me was Vampire The Masquerade: Bloodlines. at the time I bought it at a little retail PC games shop, I knew nothing about it. I had actually gone out that day to find somebody who was selling Half-Life 2, and I really wanted to get a look at Valve’s new Source engine. They had no stock – but did have VTM: Bloodlines in, and I bought it on a whim purely to gander at Source.

I ended up losing my life to that game for ages, and it still stands as one of my favourite RPG experiences ever. I ended up forgetting about Half-Life 2 and only played it months later.

Tell us: What games have you picked up with little to no pre-loaded information, and ended up loving?

After the events of the first episode, the Mandalorian is about to be something else entir…