Home Gaming FFD: What games would you like to see in other genres? 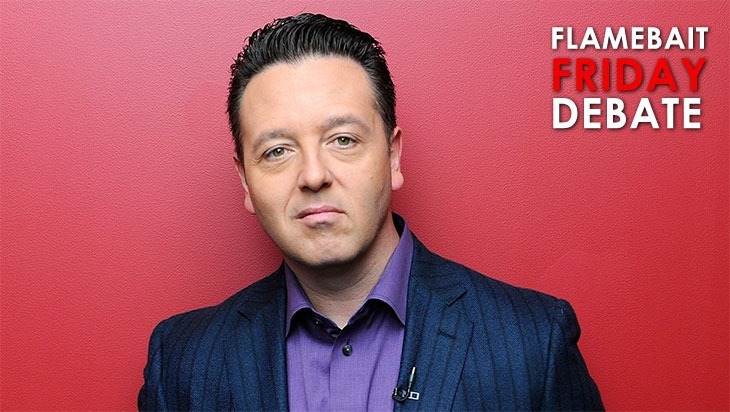 When  I was a younger lad, I loved the hell out of two of Capcom’s games; Final Fight and Street Fighter II. There’s a bit of interesting history about the fact that Final Fight started its life out as a sequel to the original, poorly received Street Fighter, but I digress. I always wanted a game that was a combination of the two; a co-op brawler in the final fight vein starring Ryu and Ken, that allowed you to Hadouken, Shoryuken and Tatsumakisenpuuwhatever the hell out of waves of bad dudes in a side-scrolling beat em up.

That never really happened. We did get a game from SNK that attempted it, in Top Hunter – but it didn’t quite work out all that well. We also got to hadouken things as Megaman if you collected all the hidden bits in Megaman X. Instead, it took Midway and it’s Shaolin Monks game to successfully blend the fighting game and beat-em-up. Mortal Kombat’s taken a few other interesting stabs at genres it has no right doing; like Kart Racing in MK Armageddon.

Other game’s that have made a genre jump include Halo – which went from FPS to RTS with Halo Wars. Dead or Alive has less successfully taken the series from boob-filled jiggly fighter to boob-filled voyeuristic jiggly perv-a-thon. Even Duke Nukem was a genre-jumper; he started his life as a 2D killer, before making the jump to a 3D FPS hero. Tomb Raider’s taken a turn for the isometric with Guardian of light and Lara Croft And The Temple Of Osiris.

My fantasies of a Street Fighter brawler are dead – but maybe there’s hope that some of yours might live on. What games would you love to see cross genres?

Bringing the dead back to life with Virtual Reality

There's a project that aims to bring the dead back to life using virtual reality. …