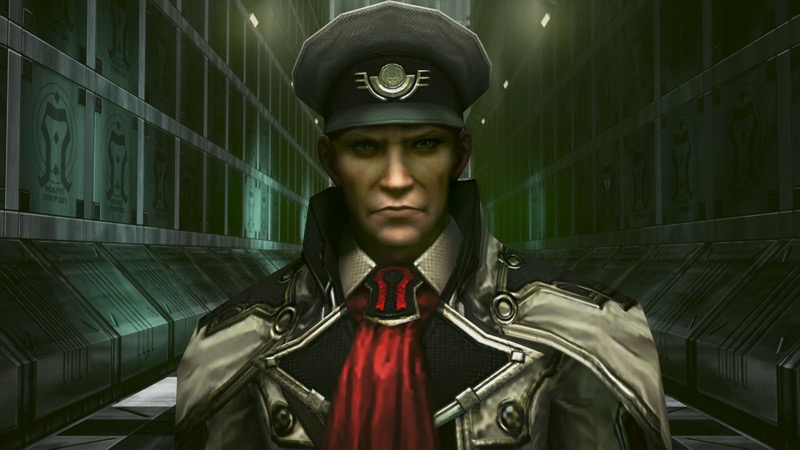 Final Fantasy Type-0 HD releases laster this month and is looking to bring the joys of this mature PSP game to the new generation. I’m seriously excited for this game’s release as I never got to play it back on handheld. The latest trailer show just how emotional the journey will be.

This trailer revealed at PAX East shows off the stories of Machina and Rem, two cadets who are transferred into the Dominion of Rubrum’s elite combat force, Class Zero. It’s some pretty intense stuff for a two minute trailer.

I love how this game is looking in HD. I know that the scope of the game will still be what it was when it was on PSP, but it just makes me so happy to see such a mature and compelling Final Fantasy game coming to the new consoles. I’m also keen for the FFXV demo, but that’s a demo and not a full game – no matter how big a slice of the final product it is. Instead, I’m excited to get into Final Fantasy Type-0 and see the grittier side of the genre. It’s always dealt with dark and intriguing topics, so it will be great to see that applied to even more adult subject matter.

Is this a real Final Fantasy game for you, or will you be waiting for the next numbered installment? I am hoping that this is more than a placeholder JRPG until the next major release – I want this to be an awesome game in its own right. I just hope it can deliver on that.