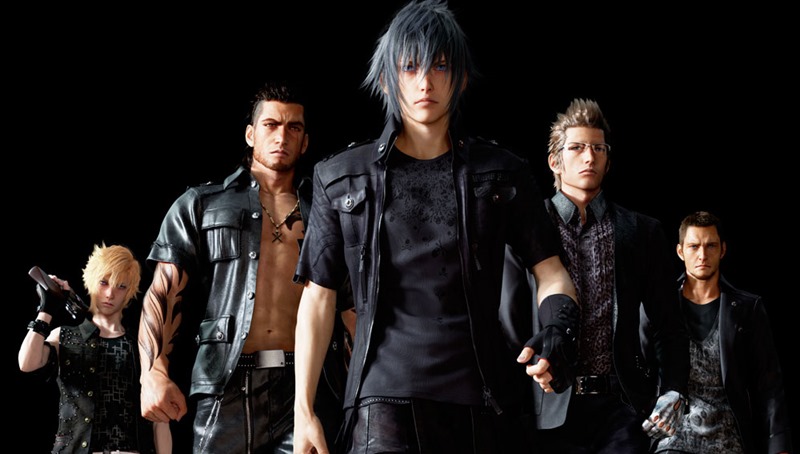 Oh I’m turning Japanese I’m turning Japanese. Right now, the Tokyo Games Show is blazing a trail of new announcements, most of which happen to be in some sort of language that I can’t understand. Still, some info is beginning to leak out of that trade show. And it’s all good news for Final Fantasy fans today.

Accompanying Final Fantasy Type-0 HD, will be a voucher that will allow players to download a Final Fantasy XV demo early, according to a Game Informer story that got pulled. Thankfully, AGB got a screen capture of the story, because this is the internet after all. Dubbed Episode Duscae, the demo will be set in the early parts of the game, but retooled in a manner to make it a more palatable demo experience. It’ll be available on both Xbox One and PlayStation 4.

Well it’s about damn time. It feels like Final Fantasy XV has been in development forever now, a game that happens to be almost as mythic as The Last Guardian. At least one of them is finally making it out of development hell then.