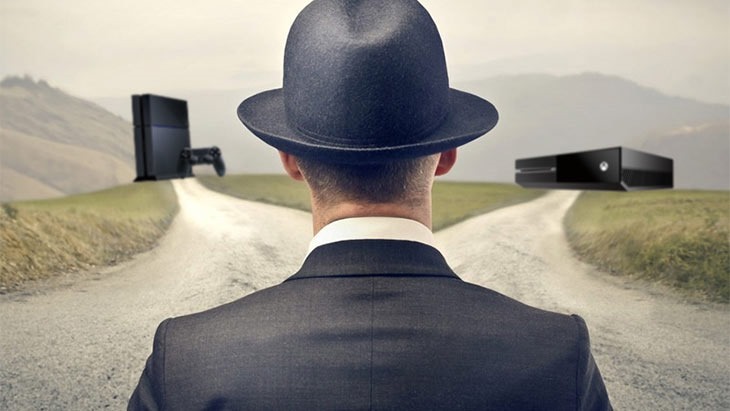 According to Sony’s US marketing boss John Koller, former fans of other consoles are the people who’re now rushing to buy the PlayStation 4. Citing some or other internal marketing data that may in fact be wholly fabricated, Koller said that 31% of  new PlayStation owners PlayStation 4 had an Xbox 360 or Wii in the last generation, but skipped the PS3.

According to that very same research, 17 per cent didn’t even own a console in the last generation, suggesting that it’s bringing in new consumers – or even bringing PC gamers over in to the console side of life.

For the most part though, the 8 or s million people that have bought PS4’s to date are the sort you’d call “The core gamer.”

“The person that we’ve picked up since launch primarily is someone we call the connoisseur, someone that loves, unequivocally, loves games,” Koller told Kotaku. “They are the people who, when you walk in [to their home], there’s no books on their book shelves. They’re all game packages. They’re the people who stood in line at midnight [for the console’s launch]. They really are a fantastic consumer for us. They’re a great part of the PlayStation nation.”

That said, it’s not just the usual early adopters rushing to buy the consoles.

“One thing that’s interesting, though, is that we’re starting to see a lot more of what we thought were going to be adopters later down the cycle coming in really early.”

Are you an Xbox 360 or Wii owner who’s gone with the PlayStation 4 this generation? Here in South Africa, I imagine very many former Xbox fans have switched this generation. They’ve had little choice; the Xbox One is yet to be released locally, though it’s coming in September.