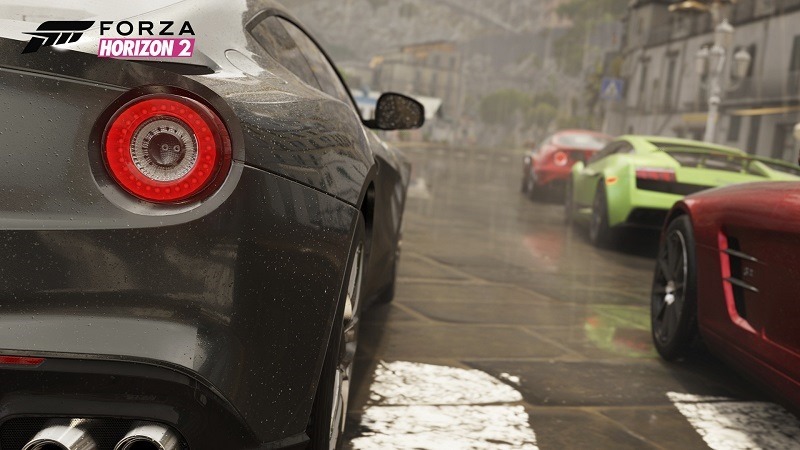 It lacks variety, both on and offline, and sometimes it strikes a difficult balance between arcade racing and simulation. (It’s also far too easy to abuse the rewind function, a problem made worse by the sometimes unclear checkpointing). But there are very few other racing games that can boast such impressive fundamentals, and certainly not very many with a world like this wrapped around them. 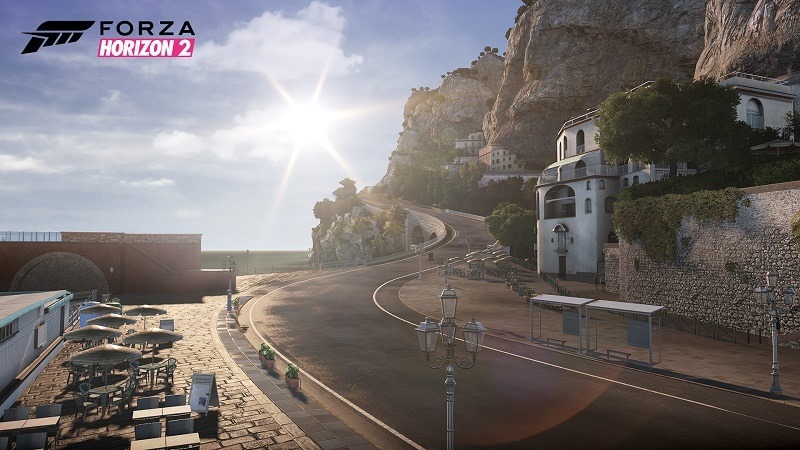 It’s going to be a busy season for racing games, with sim hopeful Project Cars, ambitious online "CarPG" The Crew and the social score-attack of DriveClub all jostling for attention. Horizon 2 sets an intimidatingly high bar for those games to meet on every front, but in one aspect it seems unbeatable. I can’t imagine any of them are going to feel this happy. 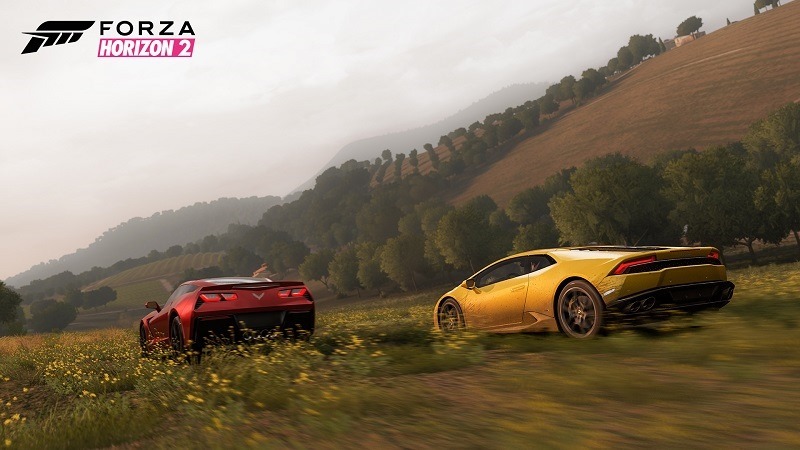 The excellent foundation below Forza Horizon 2‘s open world and the experimentation that it occasionally encourages at least provide a reason to race there. But that same open world serves as a less well-executed space to race and drive than the tracks that have defined previous games, and the open-world activities can’t quite make up the difference. 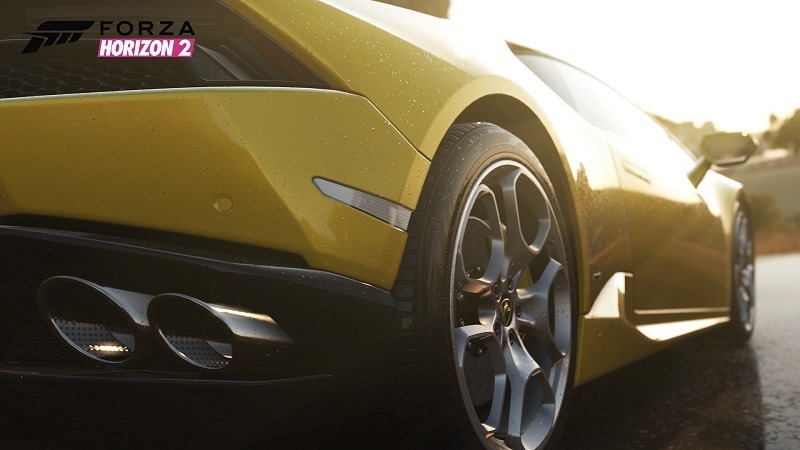 Above everything it’s always fun, whether you’re in a ludicrous Land Rover race or sniffing out a hidden Barn Find. Forza Horizon 2 is Test Drive Unlimited, PGR, Smuggler’s Run, and Forza Motorsport all crammed into a T-shirt cannon and fired into your face. It wears its inspiration on its sleeves but damn if that’s not a killer combination. 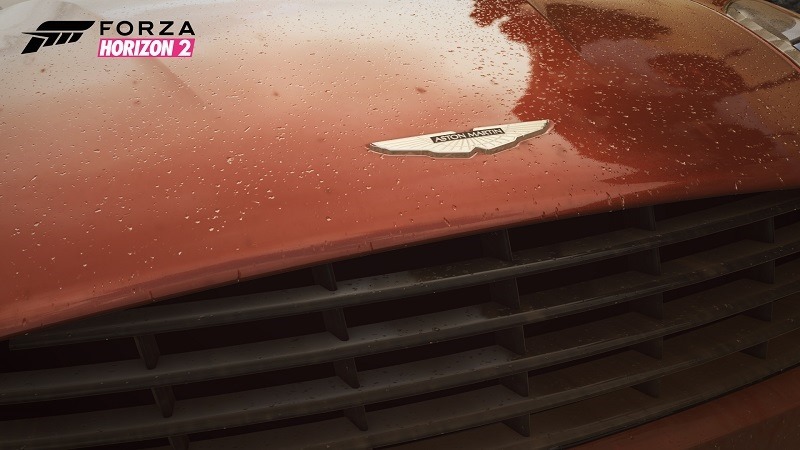 Every element in Forza Horizon 2 adds up to an exceptional experience. The story isn’t over the top so as to get in the way of racing, driving feels as good as it ever did in Forza Motorsport, there’s a ton of things to do, and the game looks absolutely beautiful — especially the long-awaited dynamic weather system. Forza Horizon 2 is a must-have on the Xbox One 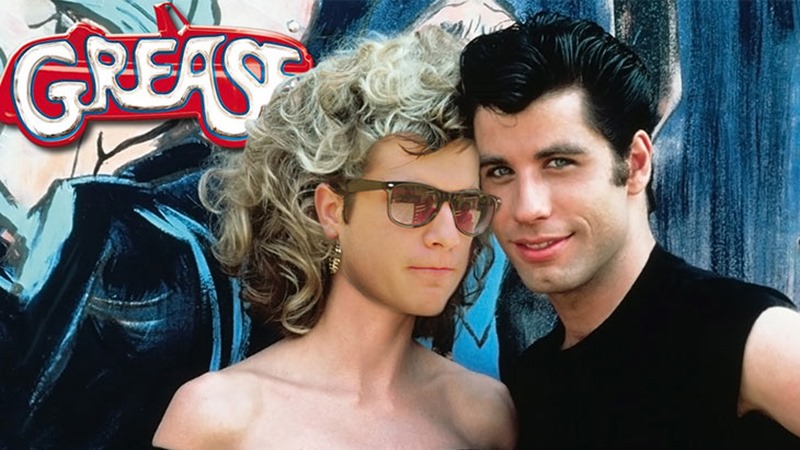 Another month, another round of games with which to justify the existence of your Xbox One…