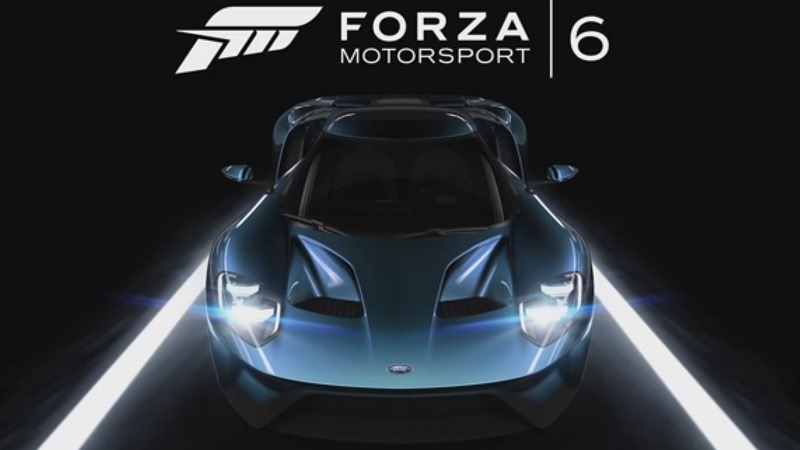 Announced at the North American International Auto Show, Forza Motorsport 6 will once again be developed by Turn 10, and is likely to release on the late side of 2015. Here’s the debut trailer:

In addition to the usual selection of page 3 cars, Forza Motorsport 6 has also inked a deal with Ford that will see their brand new cars that debuted at the same auto convention featured in the game; Cars such as the Shelby GT350 Mustang, the GT-40 and F-150 Raptor. If you haven’t seen it yet, the new GT-40 supercar is essentially pure sexiness on four wheels, packs a 3.5 litre twin-turbocharged EcoBoost V6 engine, 600 horses under the hood and a body that is all carbon fibre and aluminium. 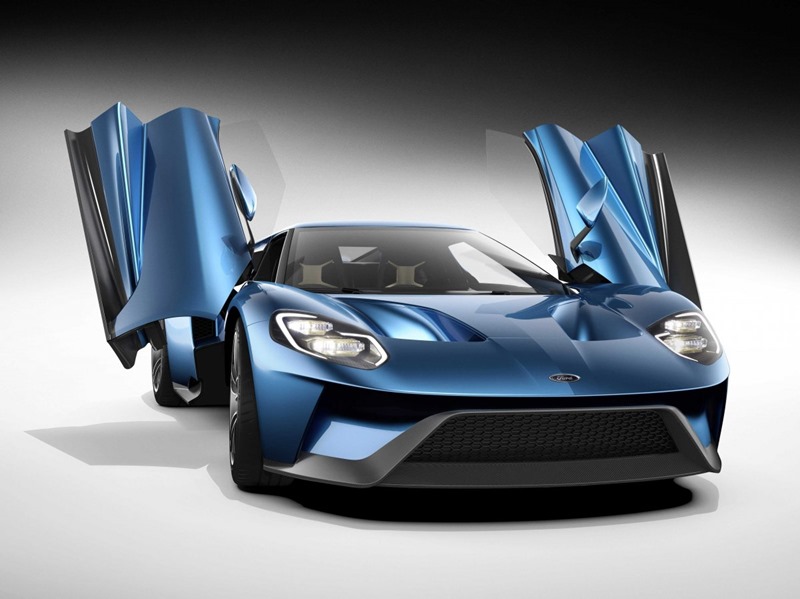 It’s also a first for Forza, as the Ford deal allowed the game developers to work with the car manufacturer during the design stage of both the car and the game.

“We’ve been doing this game series for a long time,” Turn 10’s John Wendl said to Polygon. “But this is the first time we’ve been able to launch a car and a game at the same time.”

They’re doing some crazy things with Ford Performance and it takes a lot of work and understanding for us to get that realism into the game.

Beyond the Ford deal however, we’ll have to wait until E3 for a proper look at the game, where it will be playable. Although I have a feeling that the security is going to yell at me again for licking the supercar that they have on display at the Microsoft booth every year.