Home Gaming Friday Debate – If you could have anything from video games in real life, what would it be? 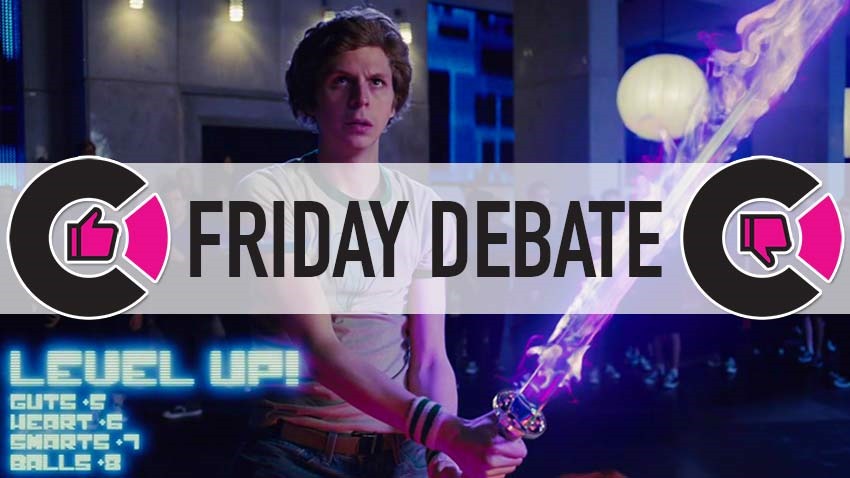 Reality can be a bastard sometimes. It expects no mercy, gives no quarter and just when you think you’ve weathered the worst of the worst, everything somehow gets even more chaotic. That’s life! That’s a facet of our reality that we have to deal with on a daily basis. Thank goodness for video games, movies and comic books then, brief respites from a world that is unjust and unfair on multiple levels.

Imagine if we could bring some of that magic back home with us though. What if you had a chance to bring an aspect from your favourite video games back with you? Picture the idea: You’ve got a chance to bring one single item, idea or character out of the digital realm and into your hands. Would you go mental and pull out DOOM’s BFG so that you could show off at the shooting range?

Would you prefer to just have an instant chicken dinner that makes you feel like a winner winner? One of Mario’s stars of invincibility so that you can brag about clocking Floyd Mayweather in the jaw and escaping unscathed? I know what I’d go for: I’d pull Contra’s infamous Konami Code into my reality, take full advantage of the extra lives afforded to me and get rich by filming the most lethal episode of Jackass ever made. “Hi I’m Darryn, and I’m about to jump into the Chernobyl reactor!”

Trevor hates sitting in last-class during flights, so he’d like to have some fast-travel. Tracy would kill for an instant eight hours of sleep from Skyrim. Noelle wants Chelle’s Portal gun for cat shenanigans and to cut out the daily hell of a Johannesburg commute to the office. Tracy wants a GTA barber who can magically lengthen her hair.

So what would you pull out of a video game? Debate and discuss below, as we wonder how much better life would be if we all had a few extra lives in the bank.