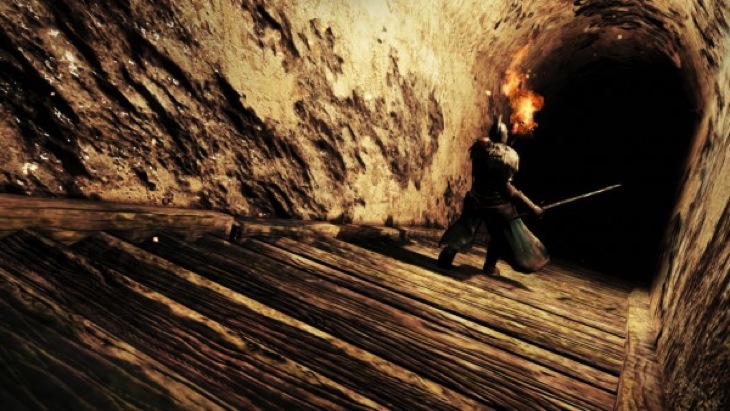 Dark Souls II isn’t about the graphics – can we just agree on that? Of course, graphics are still important, and gamers were rather displeased when rumors circulated about the game getting a graphical downgrade. Well, From Software has an answer for you.

Speaking to MCV, From Software explained:

Throughout the game development process, a game is constantly being balanced not only in game playability, but also in the realm of resource management.

A developer is always challenged with creating the most rewarding gaming experience while delivering continuity in graphical quality, gameplay dynamics, and balance within the game. The final version of Dark Souls II displays the culmination of this delicate balance and we’re very proud of the positive media and fan reception for the game.

I think this is part of the problem we have now that aspects of games are revealed earlier and earlier. The reality is that games go through various stages, with a range of design choices changing throughout. In speaking with developers, I will often hear about sound effects that are removed or unnecessary, or visual assets that are way laid for various reasons. It’s not to say that a game is downgraded, but simply that certain design choices are made throughout the development process.

Remember, Dark Souls II has only been released on last generation consoles. We have gotten so used to seeing new generation games, I think we’ve already forgotten about the limited resources on the PS3 and Xbox 360. The PC version launches next month, and perhaps we’ll see the return of some of those awesome textures and extra effects.

All that said, Dark Souls II is still a very impressive game. The gameplay is very well executed, with some excellent visuals and consistent frame rates. Sure, there are graphical glitches and specific design issues, but on the whole it is still a fantastic game, giving fans of the series exactly what they wanted.