Home Gaming Gears of War 4 has a more “rational” scope 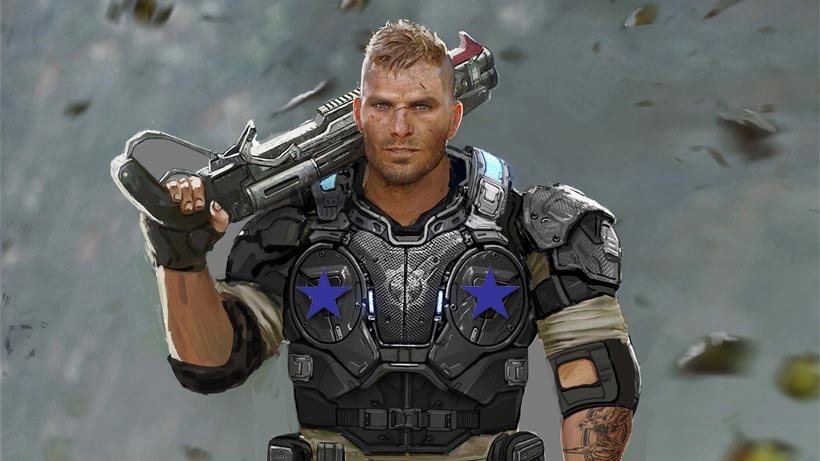 It may get flak for being a proper dudebro game, but show me a person who didn’t have fun revving a Lancer chainsaw rifle and skewering some Locust enemies, and I’ll show you a liar. Gears Of War is one of the more solid franchises out there, a trilogy of energetic shooting, roadie-running and cover-popping gunplay.

And with Gears of War 4 on the way, I’m keen on a new GRIIIIIIIIIIIND experience that is starting with a clean slate essentially.

Gears of War 3 pretty much wrapped up the tale that the previous two games had explored. While it wasn’t a done in one game experience, each Gears of War title could easily stand on its own, thanks to the way the story was structured.

“The reality of the trilogy is that it was created incrementally,” Coalition head Rod Fergusson said to Polygon. 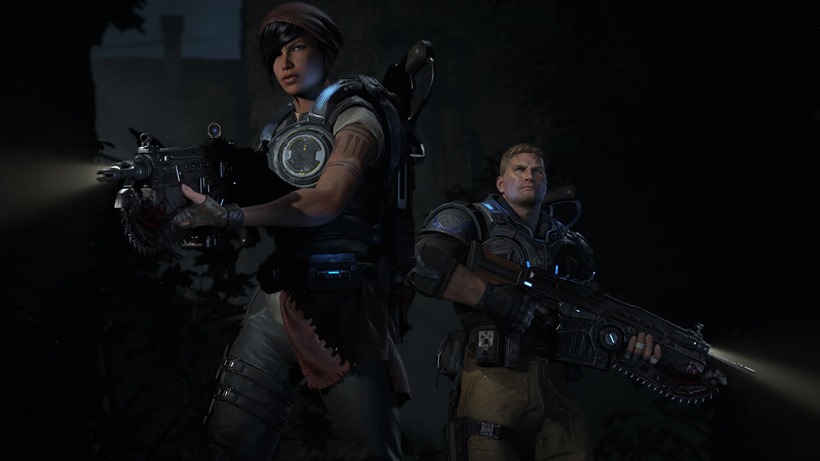 In Gears of War we didn’t know Marcus was going to stab the [Locust] Queen. We very much went with, ‘OK, we’re making a game — here’s Gears of War, that was good. Now what’s Gears 2? Now where are we taking it?’

We didn’t have a clear roadmap, a trilogy bible, any idea of what Marcus’s story would be from beginning to end, until we were developing Gears of War 3. That stuff wasn’t locked down.

That doesn’t mean that a sequel wasn’t considered however, as Ferguson revealed: 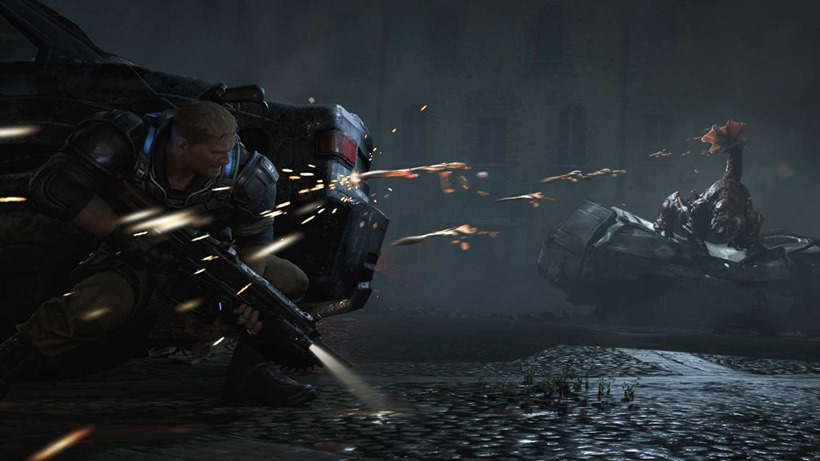 There was a bunch of stuff I brought with me from the thinking we’d done about what Gears 4 would be at Epic. I took that as a seed and began developing a whole new idea of what Gears 4 is, what the universe would be beyond what we were doing.

In terms of scale, Gears Of War 3 was a massive game, far bigger than the previous titles where it swapped tighter corridors and caves for a more bombastic approach. And according to Ferguson, Gears Of War 3 may have been too big, resulting in Gears Of War 4 having a more simple focus: 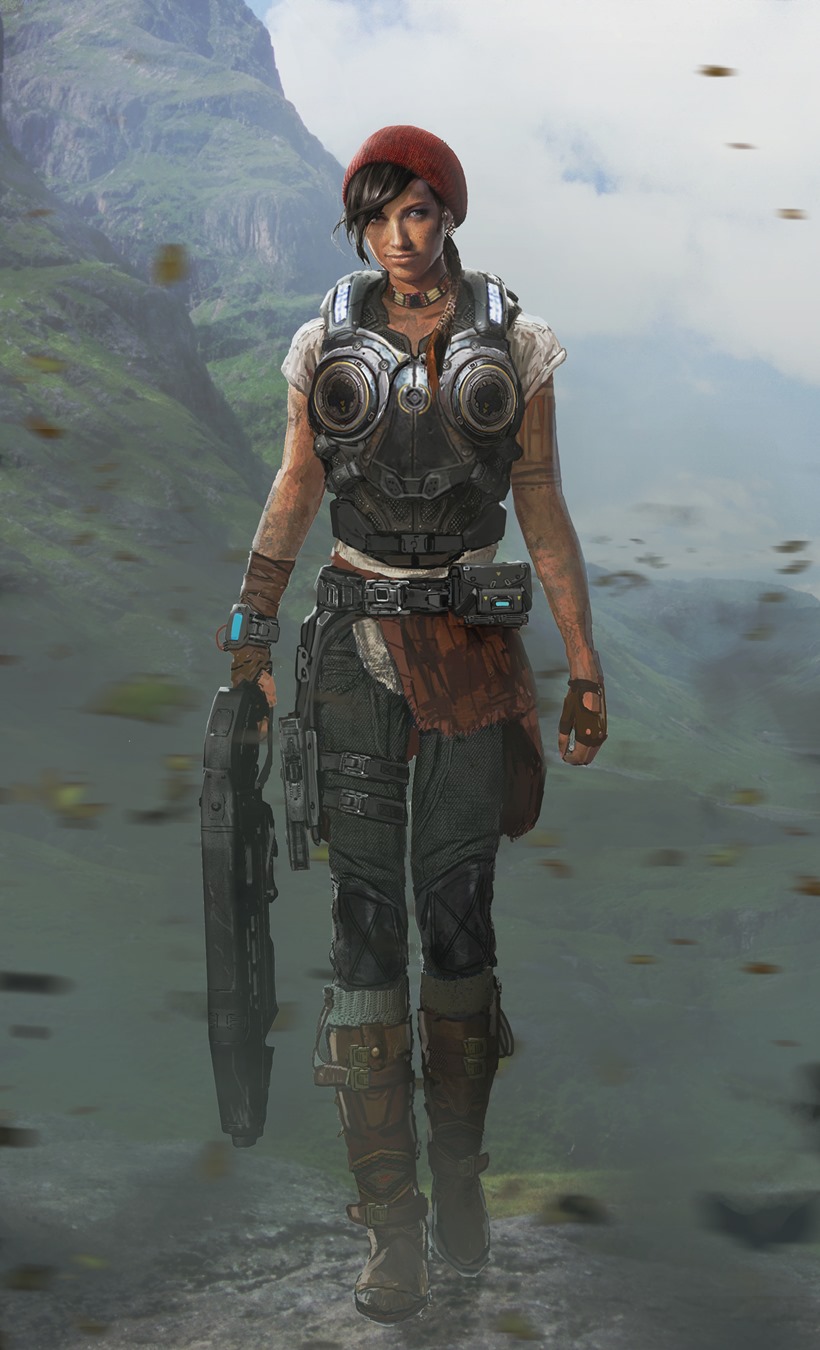 When we were doing Gears 3, we over-scoped it. We felt like it was going to be the last one we’d ever do, like it was our opus, so we put too much stuff into it because we felt like we were never going to make another one. It better have it all. We don’t have this pressure with 4.

We know that if things go well, there will be others. We can be more rational around [what fits] and save some of it for the future.

Right now, the main challenge behind Gears of War 4 is justifying getting the game to run at 60 frames per second, a graphical upgrade which Gears Of War: Ultimate Edition will benefit from in multiplayer. “Part of it is how we’re determined to make those decisions around what we’re going to push for Gears 4,” Fergusson said. 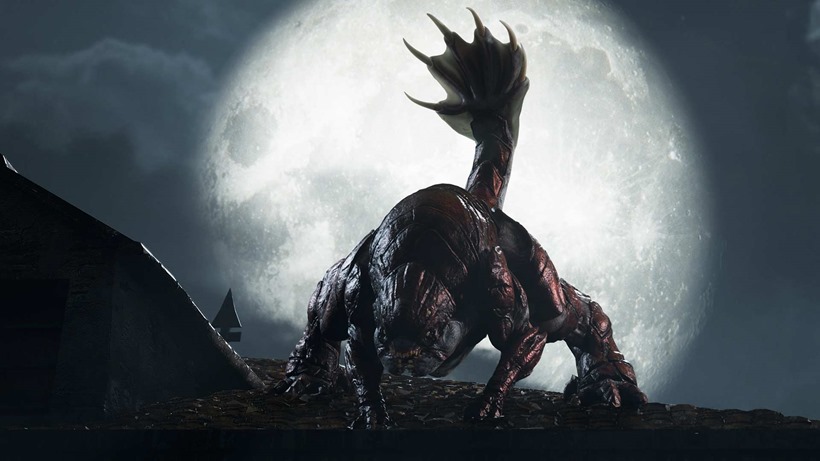 It’s something we can talk about in time. There’s a lot of sins hidden in 30, which is good and bad. When you look from 1 to 3 to Judgment, what you see is a focus on responsiveness and the notion of, hey, maybe that footfall doesn’t have to be so precise, because we want faster movement.

Or weapon swapping can be a lot faster if you pull out a bunch of animation frames. It maybe looks more clunky, but it happens really fast and feels better.

That’s part of what 60 forces. But I hear about this from the Call of Duty guys. The 60Hz culture changes how you work. You check something in and now you’re below 60, you have to pull it back and figure out what’s wrong.

That idea of getting to a bar and holding and putting that pressure on getting the visuals as high as you can, but not breaking that bar. Because once you break it … all the fallbacks are pretty ugly, except to go immediately back to 30, and that’s a huge drop. 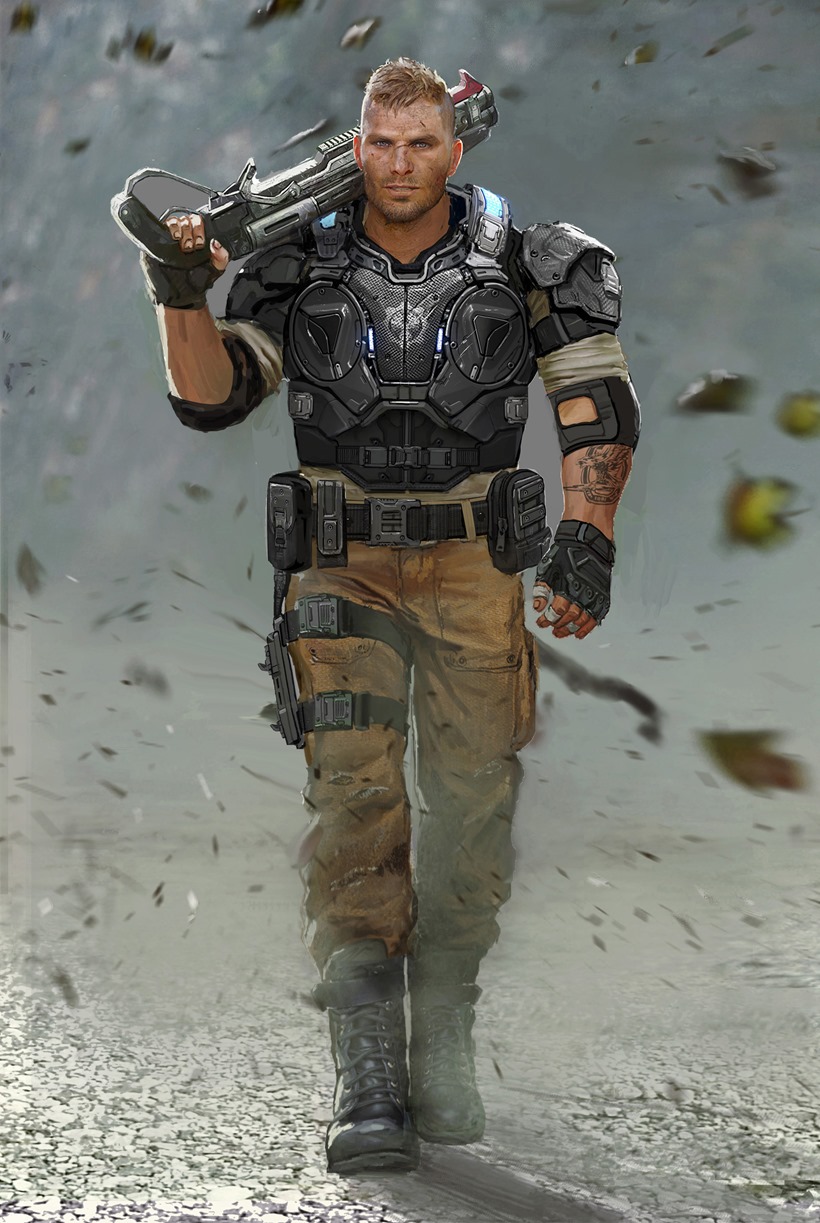 Gears of War defined the Xbox 360 generation. Sure, the games may have starred gigantic sacks of muscles who would chainsaw each other in half with the kind of rifle technology that really needs to be created properly in the real world, but dammit, it was fun.

It’s the kind of action that I’ve thoroughly missed having. And if Gears Of War 4 returns the franchise to a more suspenseful tone and some smoother multiplayer, it may just rekindle my desire for Wednesday night gibs.