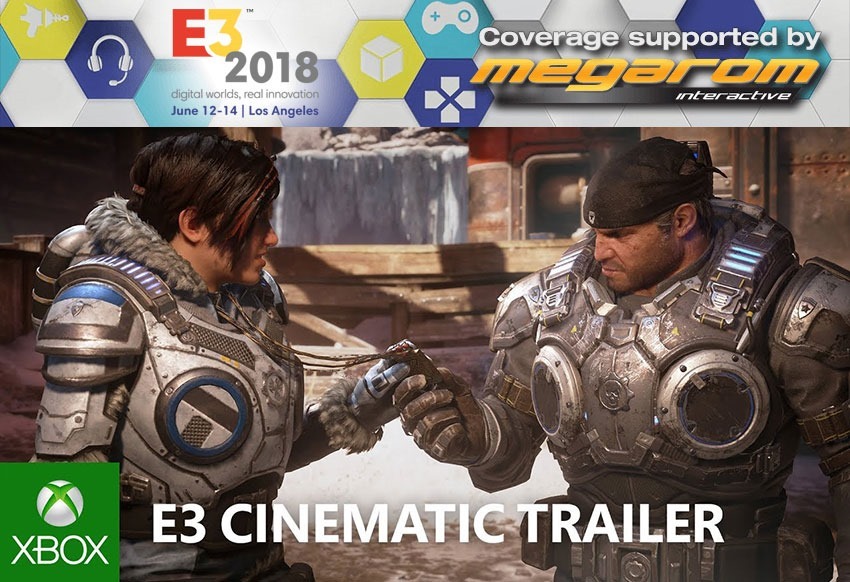 Another Xbox E3 presentation, another new Gears of War game announced. Along with Halo and Forza, Gears of War forms part of the Holy Trinity of Microsoft’s game franchises, so when Gears of War 5 finally got announced at E3 a short while back, it was very much expected. But just because you know something is coming, doesn’t mean it can’t knock your socks off, which is exactly what the stunning first two trailers for Gears of War 5 have done.

The new game will follow the story of Kait Diaz, a COG soldier introduced in Gears of War 4 who may have some mysterious connection to the Locust swarm. Marcus Fenix and co will have to assist Kait as she goes rogue to try and unravel this mystery centered on a strange piece of Locust jewelry she got from her mother which may just be talking to her. Gears of War 5 will reportedly boast the largest game world for any entry in the franchise and will allow you to play “solo or with a friend in local split-screen co-op, or online co-op and experience every mode in 4K Ultra HD resolution with stunning HDR at a smooth 60 frames per second”. It is set for release sometime next year.