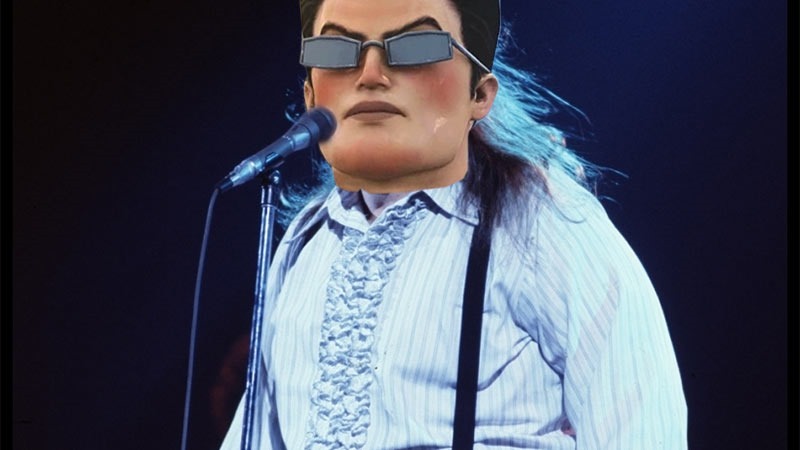 I’ll say it plainly. I have zero interest in the new standalone expansion for Saint’s Row 4, Gat out of hell. As far as I’m concerned, the series has completely jumped the shark, and I’m not sure there’s any going back. while the First Saint’s Row was little more than a poor GTA clone, the second and third games carved their own niche, bringing silly fun back to games that had become too dark and gritty for their own good.

Saint’s Row 4, however, was just pure super-hero wish fulfilment. It was fun enough, but I think its biggest problem was giving you access to two of its more vital powers within half an hour, making going for the rest of them seem a chore.

This standalone expansion seems to be more of the same, dispensing with superpowers in a city, for super powers deep within the bowels of hell instead. It features Johnny Gat, who’s gone to Hell  to save the leader of The Saints, who also happens to the president of the United States.

Here’s a look at how he’ll do that. I know Saint’s Row is supposed to be all about the silly fun, but as far as I’m concerned it’s taken a turn too far, going beyond being merely silly and becoming a bit laughable.

For those who want it, it’s out in January next year for new and old consoles, and PC.