Home Gaming Get a closer look at what ray-tracing brings to Metro: Exodus 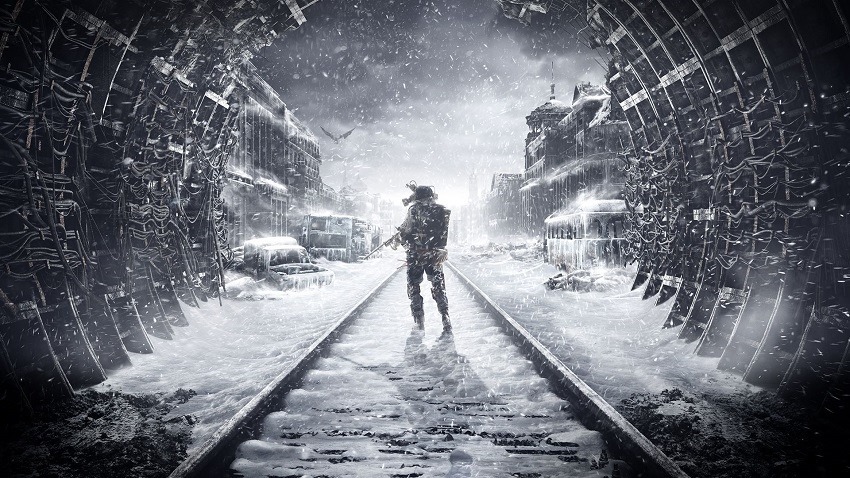 Last month when Nvidia announced their three new RTX 20-series graphics cards designed from the ground up to deliver real-time ray-tracing for the first time, one of the biggest games on hand for a demo of the tech was Metro: Exodus. The demo on stage highlighted how ambient occlusion and global illumination could be better handled using ray-tracing and not relying on lighting artists to pinpoint direct point lights in a scene to simulate the effect, which has admittedly become very close to the real deal over time. But with an even closer look at Metro: Exodus running with ray-tracing, it’s clear how much more accurate the technology makes every facet of lighting.

The new demo spans four minutes longer than the previous one, and features 4A employee Ben Archard explaining how every scene works and exactly what is being improved using ray-tracing operations. If you’re unfamiliar with ray-tracing, it’s essentially a method allowing games to send out thousands of invisible rays into a scene and return object data back to a source even if the objects themselves are off screen. Using per pixel rays allows lighting to be represented in a much more accurate manner, as mixing of light sources and reflections are calculated in the same manner as real life.

Previously game developers have had to depend on rasterization, which has been the standard for years now in the industry. It prevented games from obtaining information about objects not current;y within view of the camera, as their renderers would be disabled to save computational memory and processing. This meant lighting could never react to anything that wasn’t currently being shown on screen, which greatly limited reflections unless smart, cheating solutions were found to simulate them. Ray-tracing has required Nvidia to redesign their cards entirely, and it comes at a premium, but it’ll probably be the standard to hit going forward in the next few years.

Nvidia’s first RTX card drops tomorrow, with the RTX 2080 hitting shelves for consumers. The RTX 2080Ti has been delayed into next week, while the RTX 2070 is out sometime later this year.