Home Gaming Go to war with this week’s Humble Bundle 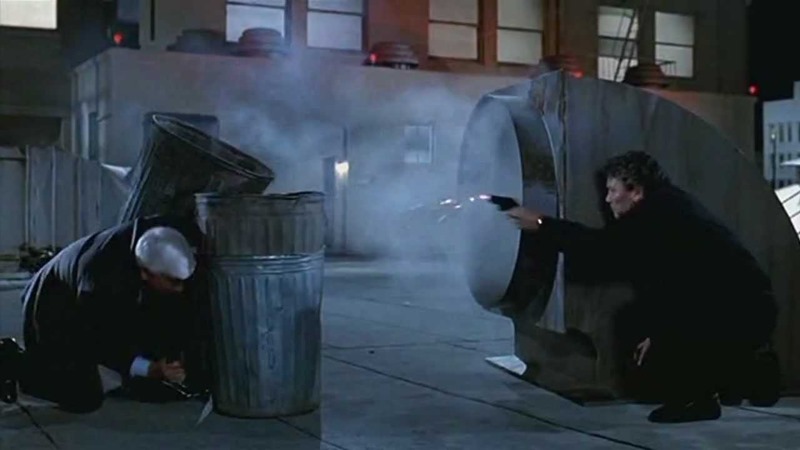 You know where cheap games go once they’re purchased? Straight into every gamer’s backlog, along with all the other thousands of unplayed titles that were likely snapped up on some ludicrous sale. I think we’re all suckers for discounted titles, especially when it comes to the likes of Humble Bundle. A handful of games for anything over a dollar – who can say no? The latest offering from Humble is a must buy, especially if you’re a fan of hammers and heroes… and war.

This week’s bundle is packed to the brim with Relic games; namely Warhammer and Company of Heroes titles. Buying them under normal circumstances would cost around $235, but you can have them all for only $15!

Here’s a breakdown of what you’d have to spend to unlock each tier of strategic warfare gaming:

I’ve only briefly dabbled with both Warhammer and Company of Heroes. They’re not really my type of game, but if they’re to your taste, then this bundle is definitely not to be missed!

Remember, you can choose exactly how you with to split the proceeds of your purchase; between Sega (who own Relic), Humble themselves, or to charity. The charities for this bundle are; Arts Umbrella, War Child UK, SpecialEffect, and WDC.

And just like that, you have a full weekend of gaming planned (if you didn’t already). Will you be buying this bundle?