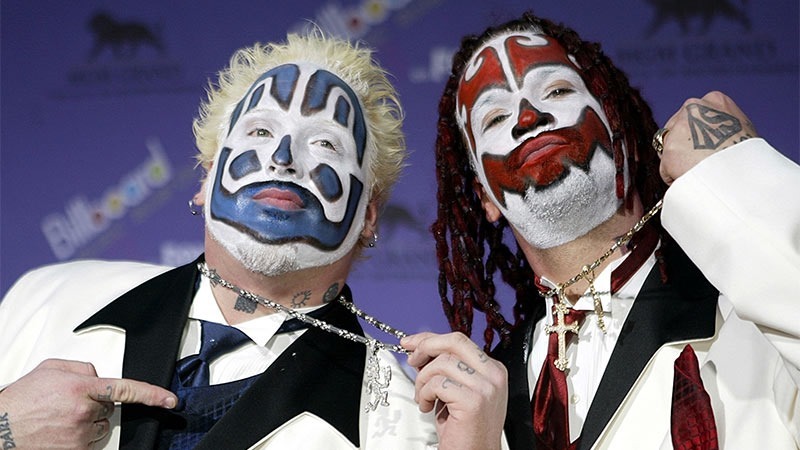 We’re still waiting on Rockstar to give the world a definite release date for its remastered, next-genified version of GTA V. That may be coming soon, because apparently Take 2 has been showing the thing off to retailers and one of them – a Gamestop Manager – spilled a bunch of details to neoGAF.

neoGAF user “The Shogun” saw it at the GameStop managers conference, and reckons it’s just about the best remaster he (or she!) has seen – and that it’s not just an upressed port. The whole thing’s been given a solid upgrade.

“Guys the changes are astounding. Really incredible stuff. Rockstar said their goal was to push PS4 / X1 like how they pushes PS3 and 360. The environment changes they’ve done are incredible.”

Some of the differences include animals now having digital fur, instead of just textures. There are also apparently roughly twice as many cars on the road, and character models and street details have been significantly increased. Here’s what he/she had to say:

The thing also apparently runs at a smooth 30fps. For those of you who’ve been holding out on the game – and those who play on PC – it seem as though the wait has been well worth it. I promised I wouldn’t double dip on this one, but I may have to…just to see the technical differences, and to see what sort of magic Rockstar can pull of with the new consoles. The sorcery that they wrought on the old systems was impressive to say the very least .