Home Guillermo del Toro is finished with video games…sort of 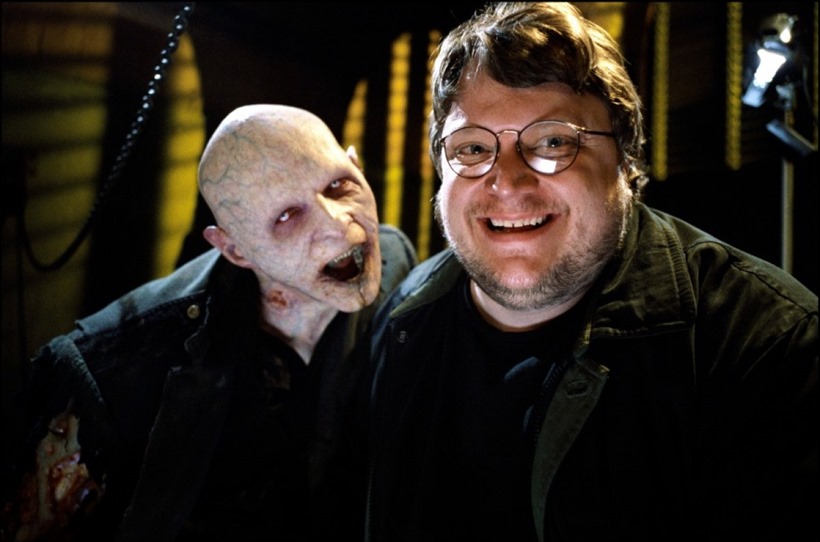 Sometimes, Hollywood and the video game industry can combine and craft something that is a magical fusion of the entertainment world from a cinematic and interactive perspective.

I say sometimes, because I’ve yet to actually see proof of this as many a Hollywood titan has dropped the ball on such collaborations in the past and bailed out on such projects. Take celebrated filmmaker Guillermo Del Toro for instance.

For a while now, it looked like he’d be bringing his creepy and darkly gothic vision to the gaming industry. First up on his agenda, was InSane. A game that had the misfortune of being under the THQ publishing banner, and we all remember how that company went tits-up.

Still, Del Toro had another project up his sleeves, one that would have had him tag team with Konami to make a Silent Hill game. And of course, that isn’t happening either.

“I have proven to be the albatross of video games,” he told Shack News.

I joined THQ, and THQ goes broke. I join Kojima, and Kojima leaves Konami. I have decided, in order not to destroy anyone else’s life, I have decided I will never again get involved in video games. Otherwise, I’ll join someone and his house will explode, or something.

If I join another video game, World War III will start

Thing is, I don’t believe him. That interview happens to be from the San Diego Comic Con in July. In a later interview with IGN, Del Toro explained how he still wished to work with Hideo Kojima on a project:

I love working with Kojima-san. We are still in touch. We are still friends and working into doing something together, but that’s not going to be [Silent Hills].

I’d still love to see Del Toro properly unleashed on a game. If you’ve seen Hellboy, Mimic or Pan’s Labyrinth, then you know that his projects are usually dipped in copious amounts of nightmare fuel. And that is something that needs to be explored in this medium.

On the other hand, I’m also not against the idea of Del Toro focusing all of his skill back into the film industry. Because there’ll be hell to pay if he drops out of the upcoming Pacific Rim sequel. To me, Pacific Rim 2 is more important than any video game collaboration.

So sayeth my Jaeger and Kaiju tattoos, dammit.