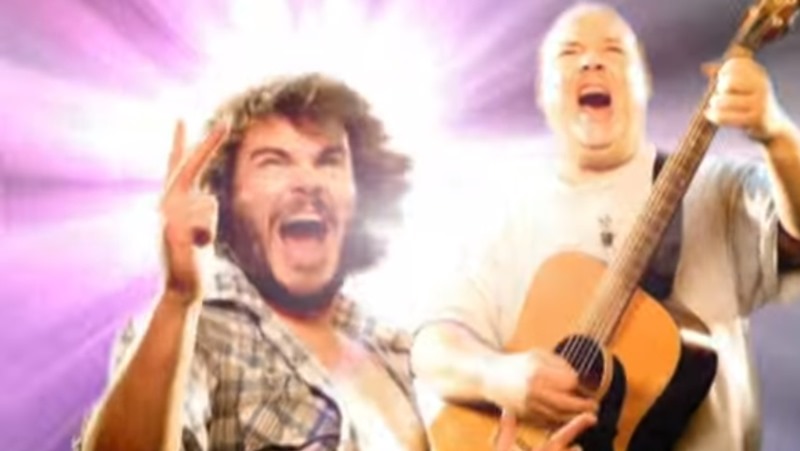 So far, Guitar Hero Live has plenty of tracks. Tracks that I just don’t get. I mean, Skrillex? That’s a genre of music that I was convinced was actually the sound of a 56K Fax modem being violated by a printer until I was educated otherwise by people with odd haircuts. Then again, the tracklist does have some solid RAWK in the mix. Mastadon, Judas Priest and the like. And this week’s batch of Guitar Hero Live track reveals are a tribute to the greatest song in the world. You’ve got to believe me, and I wish you were there.

Here’s the newly announced tracks for Guitar Hero Live, which I actually know of! Around 70% to be exact. Whoo! Progress!

That list joins the previously announced Guitar Hero Live tracks, which could do with a touch more Foo Fighters I reckon:

Mercifully, there is no Justin Bieber on this list, as those spare plastic Guitars aren’t exactly cheap. Know what I’m saying?