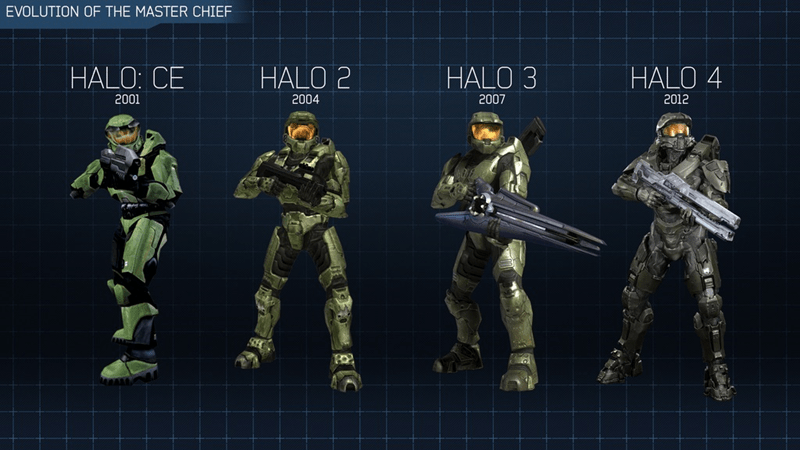 There’s a ton of new games arriving in October and November, but December belongs to the Master Chief. The original adventures starring that stoic hero are getting a visual bump for the Xbox One, and could most likely be the perfect entry point for gamers interested in Halo. But what about PC gamers? Why aren’t they getting any of that Games For Windows love? Turns out, Master Chief isn’t made for PC fun times.

"We’ve definitely heard the questions about PC," executive producer Dan Ayoub said to Kotaku. "Right now we’re a couple months out from the Xbox version’s release, and that’s our main focus right now. That’s quite honestly where all our headspace is right now."

But while porting the original games over from Xbox and Xbox 360 may be easier, it’s the massive size of the project that has proved to be too daunting to handle on two platforms at the same time. Remember, that’s four games, that need to be optimised. "From a technical standpoint, you look at the architecture of the Xbox One and there are some similarities to the architecture of a modern PC," Ayoubi explained.

That certainly makes that sort of cross-platform development easier. But beyond that the ease goes away. Master Chief Collection is massive. We have to coordinate four games, 100-plus maps, a lot of new cinematics, and Halo 2 Anniversary.

And unfortunately PC gamers, this remaster is meant for consoles first and foremost. That’s just the way it is. 343 Industries could either make the collection for PC or Xbox One, Ayoub said. But Xbox One took priority at the end of the day. "We wanted to do a great job on console," Ayoub said.

The anchor of Halo: Master Chief Collection is the ten-year anniversary of Halo 2 on console. So our approach was to focus primarily on console as a result of that.

This doesn’t mean that there is no possibility of Master Chief ever popping up to blast alien scum on PC, in the future. It could one day happen. But the Xbox One needs that kind of game collection more than PC right now. Simple as that. Besides, even if the game was releasing on PC, folks would find something to criticise about that move anyway.