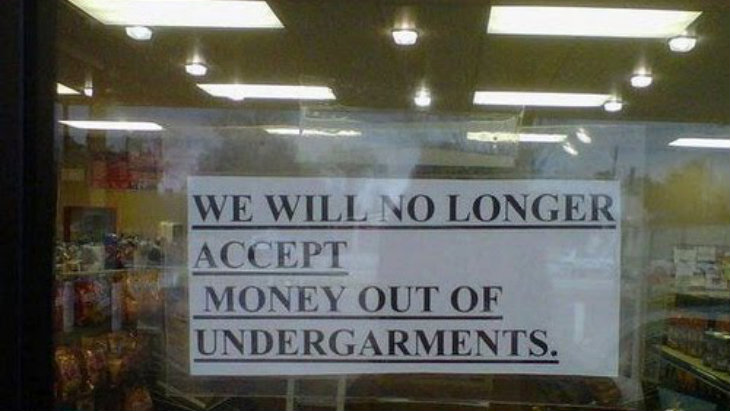 Make Games SA is a cool organization, not just because they’re a bunch of really nice and interesting people. While much of the time they exist as a framework within which locals can meet, share ideas and collaborate, they also take on bigger projects – and you can help with this one.

As a non-profit organization, Make Games SA seeks to grow and promote the game development industry in South Africa. You may remember how they organized that awesome indie gaming stand at rAge and they also organize monthly community events in Joburg and Cape Town for game developers, creatives and enthusiasts to meet up and work together.

This time, they’re looking to help the industry directly by securing bursaries for two promising candidates:

Make Games SA wants to sponsor Thsetso Radebe and Tumelo Thabane the funds to attend the Game Design course at University of the Witwatersrand in 2014. They were both raised in Sebokeng, a township in southern Gauteng. They have exceptional matric results, and show a lot of promise and passion for game design. The state bursaries will pay for all of their other courses but they desperately need funds for them to take the two Game Design courses in 2014 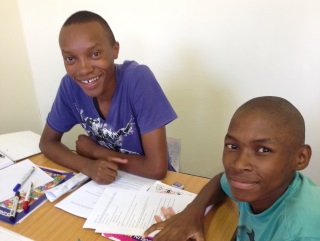 A little about them both: Thsetso Radebe (left) is from Zone 3 Sebokeng and is passionate about game design, a career he’s dreamed about since childhood. Tumelo Thabane (right) is also from Sebokeng and wants to know about the ways people interact with games, also having always dreamed of working in the game industry.

I’m all about giving opportunities to people who work hard. Thsetso and Tumelo have obviously worked hard at school to gain entry into Wits, and be granted bursaries by the state for their non-gaming courses. I always believed that hard work and dedication could pay off, especially when it comes to education. However, sometimes funding really can get in the way. So, let’s band together and help these guys! How much money needs to be raised? Well, according to the bursary page, R22,728.00 (about $2,255.00 with exchange rate loses included). MGSA has currently raised $926.25 via PayPal (not sure if the ticket will show how much they receive via EFT). Almost halfway there – let’s help them get the rest of the way. Who knows, maybe in a few years you’ll get to play a game from these bright young men. Go here and throw money at Make Games SA – if it makes it easier, just pretend it’s a Steam Sale.