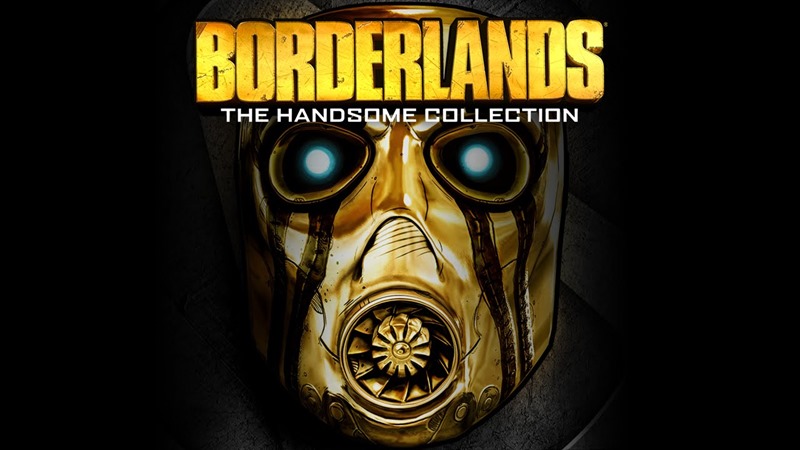 When Gearbox revealed the 64-in-1 TV game cartridge of remasters, Borderlands: The Handsome Collection, they did so with a package that has one hook that just might draw in players who have already defeated Handsome Jack and opened up a few vaults on Pandora. And that’s cross-save functionality. Yep, you’ll be able to port your old-gen save game over into the current-gen version of Borderlands 2 if you choose to do so, or weren’t a complete twonk who sold his Xbox 360 that had several high-level vault hunters inside of it. Like me, dammit. Here’s how the function works.

To get started, your old-gen copies of Borderlands 2 and The Pre-Sequel on PlayStation 3, Xbox 360, and PS Vita will need to be updated with the latest patch. Only one save can be uploaded at a time however, so you’ll need to repeat the steps below for multiple save games according to the Gearbox blog:

As usual, there are a few catches: 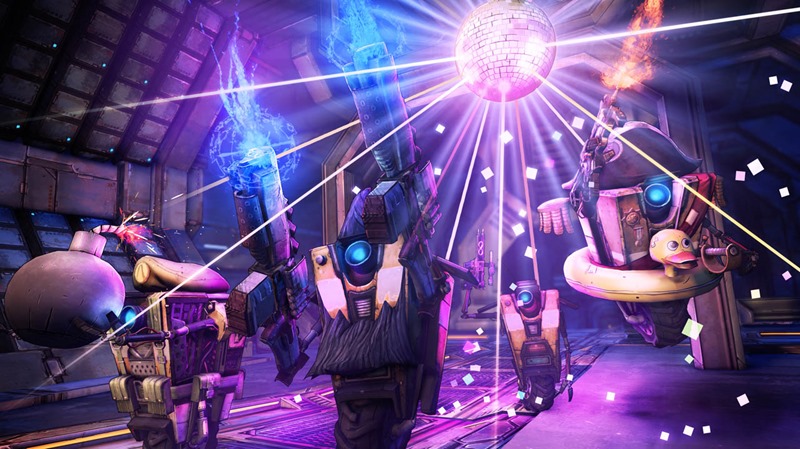 So what comes along with your character? Pretty much everything that you’ve unlocked in your quest to Liam Neeson all the bandits on Pandora:

This however, does NOT include items stored in Claptrap’s Secret Stash. Trophies and Achievements will also need to be re-earned, and your current stash of golden keys won’t transfer over either. And Claptrap’s wubba dubbadub dubs. HOWEVER, players who sign into the SHIFT service in the Handsome Collection will get given the following goodies:

The game is out on March 24 for Xbox One and PS4. I’ll most likely be re-crafting my Mechromancer into a badass, all over again while lamenting about the fact that I just pulled another “Tali Incident” with my old-gen saves.