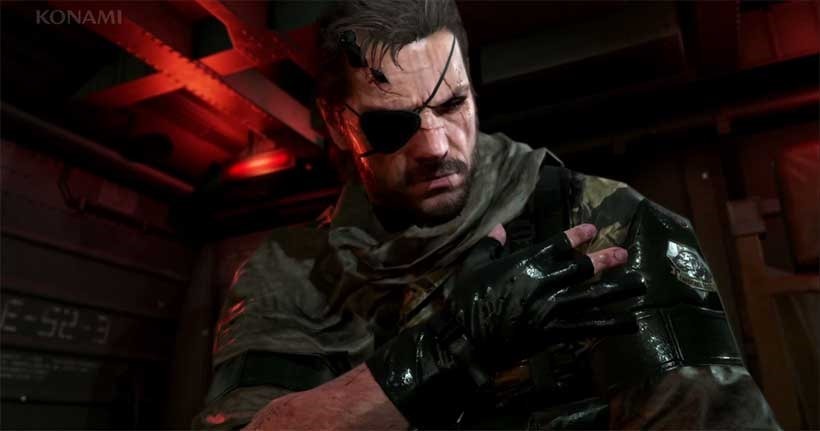 Metal Gear Solid V: The Phantom Pain is coming tomorrow, and it’s got many people rather excited. Thanks to stellar, week-early reviews, even those who aren’t caught up in Kojima’s convoluted narrative are keen to see what the fuss is all about. There’s no better way to see that, in my opinion, than by playing through Ground Zeroes; the game that serves as a prologue to the events that unfold in Phantom Pain.

That prologue was derided by many as a paid demo, which took just two hours to finish, but there was more to it than you’d imagine. Here’s the thing though – while it was certainly possible to run through and see the credits in minutes, there were many missions to do, many voice recordings to collect and many people to save.

That game’s just been updated, allowing you to import your Ground Zeroes save file in to Phantom Pain. Doing so will add a few costumes to the game, but also bring extra people to your game as volunteers to your Mother Base, each with their own stats (via Gearnuke). The more people you have, the better your overall equipment and experience will be.

Wondering how to transfer your save data?

How to Transfer Save Data?

This apparently will allow you to transfer across platforms within the same platform family – so you’ll be able to move your PS3 Ground Zeroes save to your brand new PlayStation 4 that you bought specifically to play The Phantom Pain on.