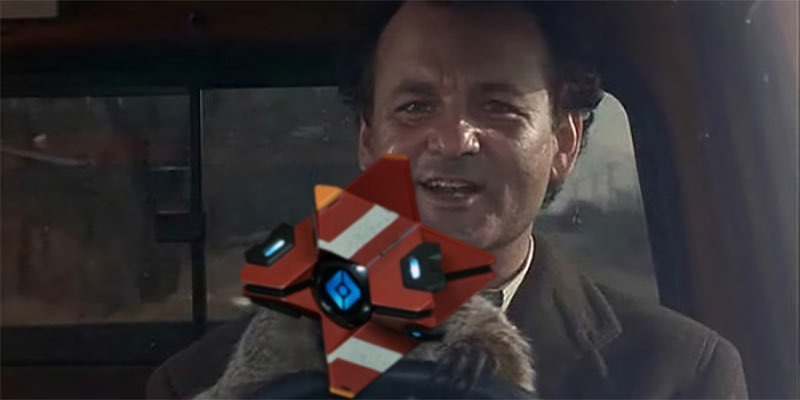 Destiny, according to those who constantly defend it,  is all about its potential – not what’s really in the game right now. Its perpetual grind, asinine narrative and rinse-and-repeat mission structure are all offset by the potential its future content can bring.  A recent bug in the game has allowed a sneak peak in to what future content will bring – and it brings with it great potential. For more of the same, really.

Don’t get me wrong; I rather enjoy the heck out of Destiny. It’s a darned good time and I plan on playing the heck out of its strikes for months to come. That said, it’s difficult not to see its faults.

Here’s the video from YouTuber Kinsey_92 , showing the bug that locked players out of the tower, but also gave a glimpse of the future.

For those of you who’re averse to videos, or just don’t have the time to watch a cursor floating about on a screen, here’s what you can expect in the upcoming Destiny content, which is all part of its expansion pass.

I really, really hope Bungie’s taken the criticism and put a little more effort in to the game’s narrative and mission structure for its add on content. If I’m forced to listen to Peter Dinklage deliver poorly written dialogue in monotone as he hacks yet another computer or door as waves of enemies spawn, I  may be forced to eat my own face.