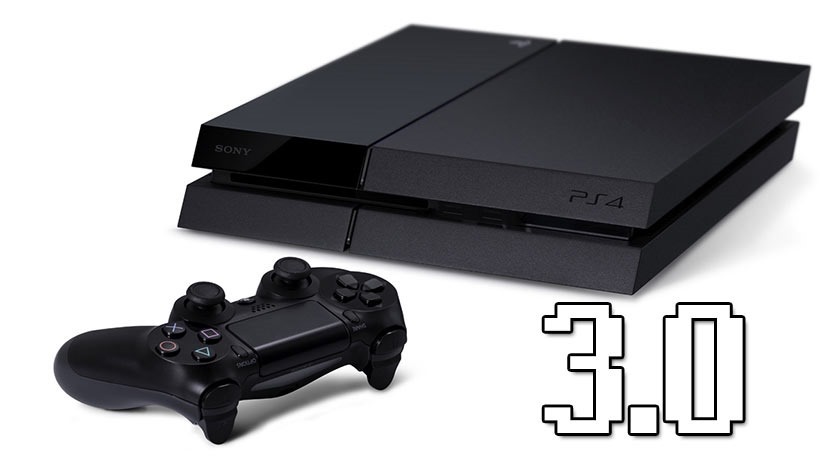 Neither of the new consoles has a particularly appealing, especially intuitive user interface – but each will continue to evolve and change as the platforms mature. The Xbox One is soon getting a new interface similar to the one seen in the Xbox App within Windows 10. The PlayStation 4, while not getting a complete UI overhaul just yet isn’t sitting stagnant either – with a new 3.0 update that’s currently in beta testing.

Those who’re in the beta program are busy playing with the new Firmware 3.0 right now. Here’s the official list of what changes its bringing (via Reddit):

Other features in version 3.00 beta

The most interesting new feature, as far as I’m, concerned, is the Communities option, which allows you to categorise your friends into groups – like separating your list in to people who play Destiny, for example. Mostly so that you can avoid them. It’ll also be great for organising community play events, and finding people who play the same sorts of games you do. It seems it’s not too dissimilar from the “beacons” features that was made available late in the Xbox 360’s life – but frankly, the more features that the PSN nicks from Xbox Live the better.

The PlayStation4 will soon allow players to broadcast their gameplay directly to YouTube, instead of being bound to Twitch. That bodes better for local gamers who want to try their dab hands at broadcasting – which should work better on our low-upload connections than Twitch does. Users will also be able to upload 10-second long video clips to Twitter. There are also some welcome changes coming to the PS4’s frankly rubbish messaging system. Beyond that though, it doesn’t seem like it’s too drastic a change given its numbering.

Is there anything coming in Firmware 3.0 that has you excited?