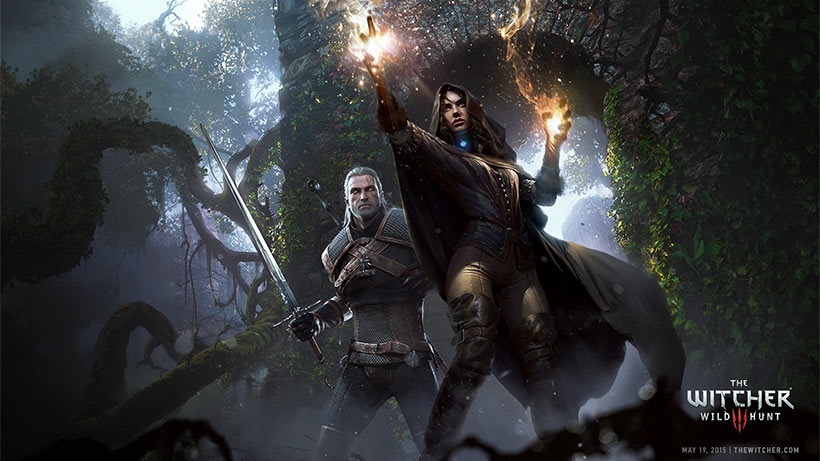 The Witcher 3 is such a huge, expansive game that it’s likely that many of you are still playing it, months later. If not still busy, chances are many of you will be replaying the game – especially once that free DLC to enable New Game Plus is out. You’ll be happy to know that by the time that DLc comes along, the game will look and run better.

But wait! That’s not all! Not only will the game be getting a range of performance tweaks, it’ll also fix some of the game’s wayward armour requirements introduced in patch 1.07.

“In patch 1.07, the level requirements for certain items were scaled up, leaving some players stuck with only unusable gear. With patch 1.08, we are introducing the Wolven Hour potion. This potion will be available in everyone’s inventory once they install the patch. It will reduce level requirements on all gear for a period of one hour.

“This will give players time to level up or find alternative equipment using the gear that was available to them in patch 1.05 but became unusable after patch 1.07. After one hour, the potion’s effects will cease and the requirements for all gear will revert to their original, pre-potion values.”

While no release date has been given, you can expect it “soon.” A number of weird quest bugs have been fixed – even though each new patch seems to introduce many more bugs and glitches. Here are the full patch notes:

PERFORMANCE: Overall improvements to performance, including some issues that may have been caused by 1.07.

GENERAL: Preparatory features paving the way for the introduction of New Game + in the future.

Are you still playing The Witcher 3 – or are you waiting eagerly for New Game Plus?