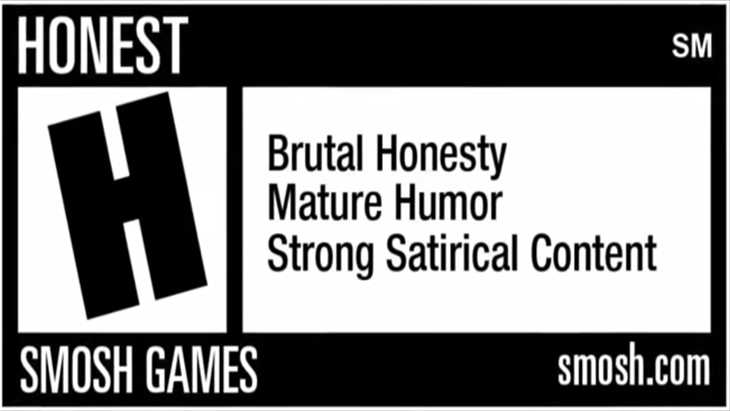 If you tend to stay off YouTube, or live under a rock, you may not have heard about  Screen Junkies and all their honest movie trailers. Basically, its just scenes from fan favourite films and series, edited into a trailer, and voiced over to highlight flaws in the narrative, characters, or just to make fun of it in general. The same concept has been taken and applied to some games that we all know and love.

Smosh Games teamed up with Screen Junkies a few months ago to do a Mario Kart trailer, and have since gone on to do 11 additional videos. They cover games such as God of War, Final Fantasy VII, Skyrim, and many more.

Their latest trailer covers Minecraft, showing how its actually just a Lego simulator that does a good job in proving how inferior your creations likely are when compared to those people who have built stuff like Kings Landing for example. Granted, you may appreciate the trailer a little more if you have played the game, but I still think the trailer is funny enough to warrant a view even if you haven’t .

This and other awesome videos can be viewed on their playlist right here. There’s bound to be something there that you have played before. That entire playlist can easily soak up nearly an hour of your time. Its well worth it though! What game do you think they should cover next? 10 points to whoever can guess what game I would choose!