Home Gaming How good are we at giving games awards? 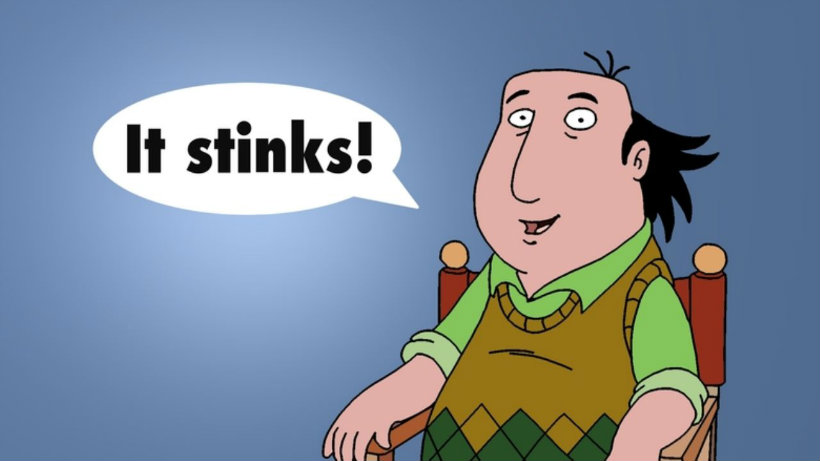 Every year, we attend E3 and Gamescom. While there, we hand out awards to games that impressed us (or, if we’re Darryn, for any games we got to play) with behind closed doors demos or hands-on opportunities. However, we recognize that the perfect experiences at trade shows aren’t always indicative of how a game will be in final form. With E3 behind us and Gamescom rapidly approaching, here’s a look back on last year’s award winners. 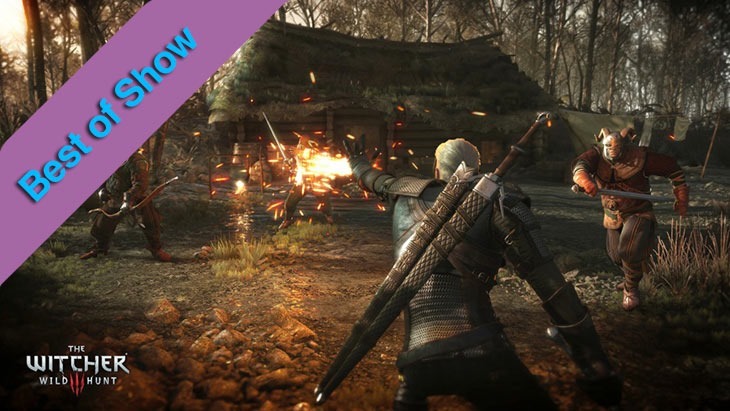 At E3 2014, we gave Shadow of Mordor the “Biggest Surprise” award. It also got an honorable mention at Gamescom for “best RPG”. Upon release, Shadow of Mordor surprised many with its innovative gameplay thanks to the Nemesis System and earned a review score of 9/10 from us.

Batman Arkham Knight landed awards at both E3 and Gamescom, with the new Batmobile and slick gameplay getting a lot of love. With a review score of 9/10 and general critical acclaim (not withstanding the failed PC launch), we actually knew what we were talking about when we raved about Batman.

Mortal Kombat X blew our minds in 2014, grabbing best fighting game awards at E3 and Gamescom. Upon release, everyone was playing it all the time, probably in the hopes of winning our local championships. Still, the game was reviewed with a highly respectable 8.5/10.

Picking up best RPG awards at E3 and Gamescom, Dragon Age: Inquisition looked incredible. It was massive and gorgeous and got a generous 9/10 from us for review. While I don’t think it deserved quite such a high score, it still gave me an incredible 100 hours of gameplay in the 2014 holidays and made me proud to have given awards to the game.

The next one is a bit tricky. Splatoon got an award at E3 and an honorable mention at Gamescom. It’s a great game, but hasn’t quite wowed everyone as much as expected. Still, with a 7.9/10 review score and plenty of love, I think it deserved the award. Similarly, the Super Smash Bros award we gave at Gamescom was fully earned and validated by the 9.4/10 review score.

Far Cry 4 snagged a deserved award at Gamescom, which makes sense considering the 8.5/10 review we gave it. But our biggest and easiest success of last year was giving The Witcher all the top marks at both E3 and Gamescom. It blew us away with visuals and gameplay and we were so convinced that it would be an incredible game. Earning a 9.5/10 review score, yeah, I think we knew what we were talking about… sometimes. 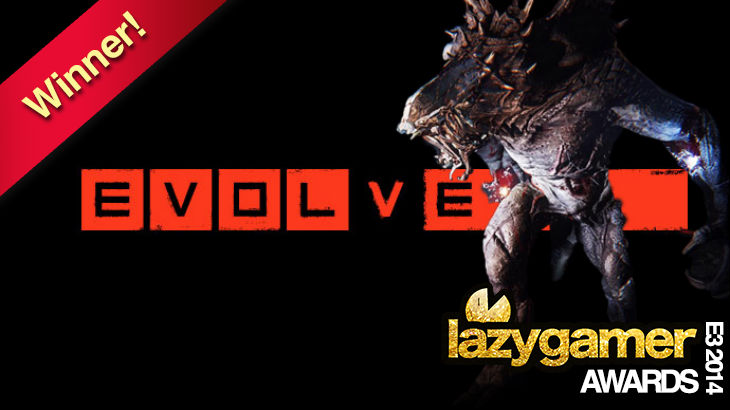 At E3 2014, the award for best FPS went to Destiny. While Darryn has gone full fanboy with the game and would probably still stand by that award today, the game was panned upon release. Perhaps it’s better now, but last year it only got 7.5/10.

I was horribly wrong, though. I gave Evolve best multiplayer awards at E3 and Gamescom. I swear, it really was fun under ideal circumstances at the show; it’s just when you throw in strangers and people who aren’t playing as journalists but as normal idiots that it all falls apart. Still, it only garnered a 7.2/10 upon review.

Oh Assassin’s Creed Unity, how you failed us. Grabbing best new generation game at E3 and best open world at Gamescom, it really was in excellent shape for journalists to play at the trade shows. How did they manage to break it to the point of only getting 7/10 upon release? 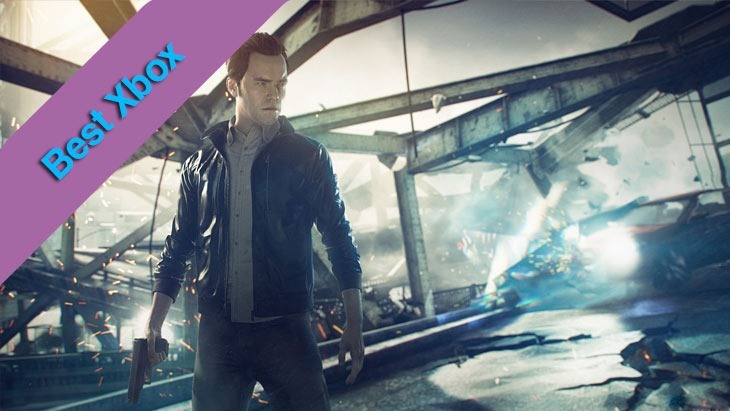 We have awards to Quantum Break and No Man’s Sky last year. Unfortunately, neither game is out yet, so we don’t really know if we were duped by glorious demos, or the games are actually going to be great. No Man’s Sky got another award at this year’s E3, and with Sony absent from Gamescom, I doubt it will be playable during the conference in Germany. At least we should see more of Quantum Break, maybe give it another award, and then tremble in fear as we wait for its release.

Looking at all that, I don’t think we were so horribly wrong with our awards. Some of our honorable mentions were also a bit off, or right on the money, but I think it’s indicative of the preview experience – demos are only shown under ideal circumstances at these trade shows. If the games had lived up to the potential shown at E3 and Gamescom, we might have had a very different year of gaming.