Home Gaming How many people played the Battlefield: Hardline beta? 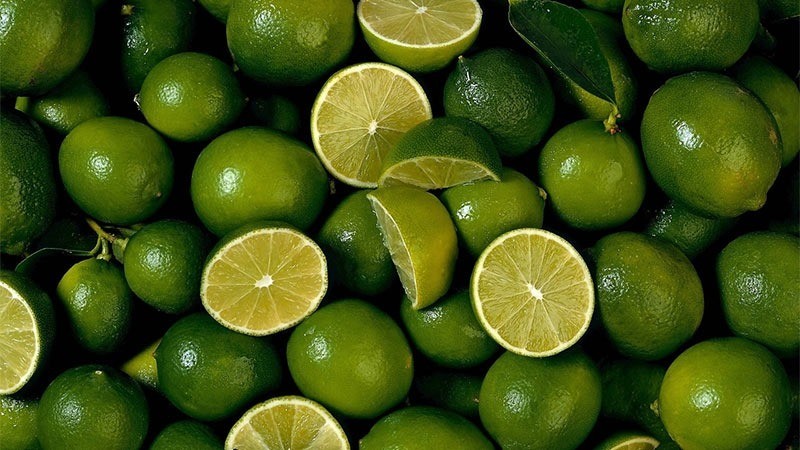 Battlefield: Extreme Cops and Robbers Edition Hardline is currently in open beta – and depending on who you talk to, it’s either awesome, or a lame duck version of Battlefield with all of the fun removed. That beta’s hit a rather important milestone, surpassing even the great big Destiny for the number of active participants.

EA’s announced that over 6 million people logged in to the open beta, smashing the records Destiny set. Activision and Bungie’s potentially amazing, practically dull grind-fest clocked in with over 4.6 million participants. Battlefield: Hardline’s superior beta performance shouldn’t be too surprising; Hardline has that fan-favourite, established Battlefield brand name behind it, along with a PC version – which helps drive the numbers up.

“There’s been a ton of action through the weekend on the Battlefield Hardline beta and we’re thrilled that now more than six million of you have gotten your hands on the game,” says Visceral’s Steve Papoutsis. “We appreciate the response and feedback we have gotten from you in the forums, on social media and while playing with you online.

Now, I know what you’re asking yourself. We’re just five weeks away from the launch of Battlefield Hardline, how could we possibly be acting on that feedback? Well, I can assure you we are. In fact, we’ve already been prioritizing changes for things fans are talking about.”

So it’s been a rather successful beta, with Visceral Games ready to make changes based on your feedback. I hope that feedback helps shape a better game, because from what I’ve read and heard, 6 million Hardline beta players just means that 5.5 million of them won’t be buying the game. Did you play the beta? What are your thoughts?