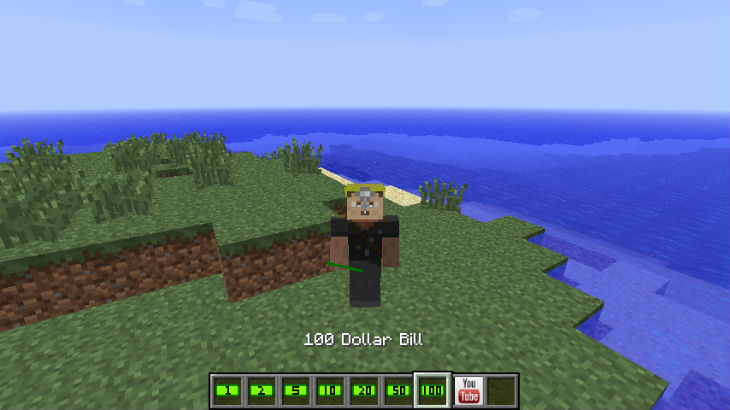 There have been a variety of controversies lately, showing that YouTubers are asking for profit share in games or charging per video. We also heard that some gaming sites are demanding that developers pay them in order to get coverage or reviews for their games. So what kind of numbers are we talking about?

Before we look at the amounts, it’s important to say that no matter how big or small the number, the practice itself is abhorrent. It undermines what the rest of us are doing, making games journalism in general get tainted by the un-professional ethos that these money hats pursue.

Over on Spigot, a user by the name of “thegarfish” has compiled a list of YouTuber prices. These include the price per episode, subscribers/price ratio as well as extra requirements. For example, some YouTubers require a minimum of two videos, or others give a reduced rate for multiple videos.

The prices range quite dramatically, starting at about $30 and going all the way up to $7 500. That’s right, SSundee, a Minecraft YouTuber leads the pack at charging $7 500 per video. Considering he has almost three million subscribers, this works out to a rather small amount per subscriber, but still seems absolutely ridiculous to charge. Other notable money grubbers include AntVenom and JeromeASF charging $2 500 and $3 000 respectively. As Minecraft YouTubers, you might think that they can’t get money out of the developers. Unfortunately, it’s not the developers who are getting squeezed in this arrangement:

Wow.. How much it costs to have a YTer do a video on your server. Dissapointed in some people on this list http://t.co/tCBH4IlKO3

The cheek to approach someone and say “give me money or I’ll scrap this video” is unreal. It should only ever be servers approaching you.

It would be bad enough to have server admins or developers offering to pay money to YouTubers for coverage, but for YouTubers to demand it takes things to a whole new level.

The reality is that everyone needs and deserves to make money for their handwork. I have no problem with monetization, including “creative” monetization mechanisms. Sponsored videos don’t bother me as long as they’re clearly sponsored, and still interesting. Just remember the TESO sponsored video that The Onion did and made us all laugh. There are better, more transparent and ethical ways to make money – this just makes the whole business seem shady and underhanded.