XCOM has always been an emotional game. To build your squad, maybe name characters after people you really know and watch them go from irritating rookies to squad leaders (or die miserable deaths)? It’s a fantastic journey and part of what makes it so much more than a strategy game. XCOM 2 is no different, and some new elements will help you feel even more connected to your team. 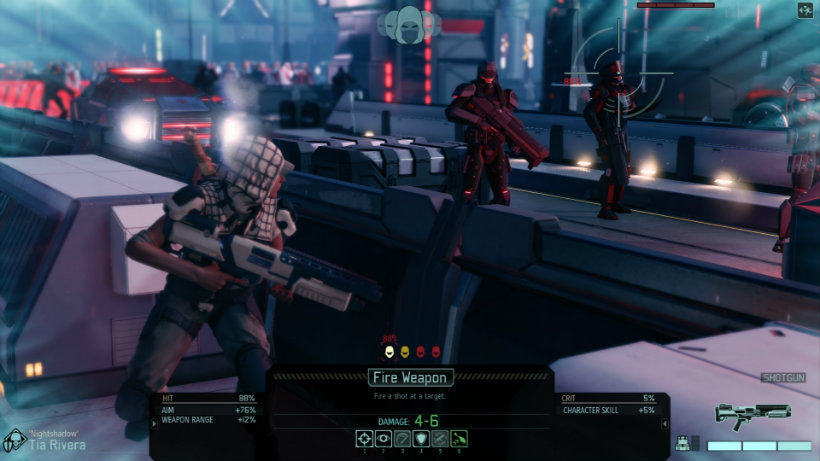 Garth DeAngelis, Lead Producer on XCOM 2, was kind enough to answer some of our questions about the game and its mechanics. When I asked about how the studio creates such strong attachments with the squad, he explained:

We’ve found that for players, the story of XCOM is the story of what your soldiers do through the course of the game. Things like impossible shots connecting (and shots that should have hit missing the target!), soldiers going from rookies to stalwarts of your team, the sacrifices and trade-offs that happen throughout the game, all through the choices you’re making as the commander with very real consequences for failure.

You will lose people, and whether you’ve named them after a friend or just come to appreciate a randomly-generated soldier for what they do, it hurts. I think experienced XCOM players will see the demo and think: “Yep, I’m going to lose good people again, time to toughen up,”  because you know what that feels like having played XCOM: Enemy Unknown. Being able to actually haul your comrade over your shoulder to evacuate them to safety raises the tension even more, something new mechanically to XCOM 2. This tightens the bond between your surviving heroes even more.

Those moments are so remarkable, when your character makes a shot you didn’t think she could, or when she misses an easy one? Those are the stories we all tell – about loss or victory and how easily it could have gone the other way. Of course, characters are more than just their shooting skills on the field; XCOM 2 introduces a whole bunch of customization options that will make your squad feel even more distinctly your own. 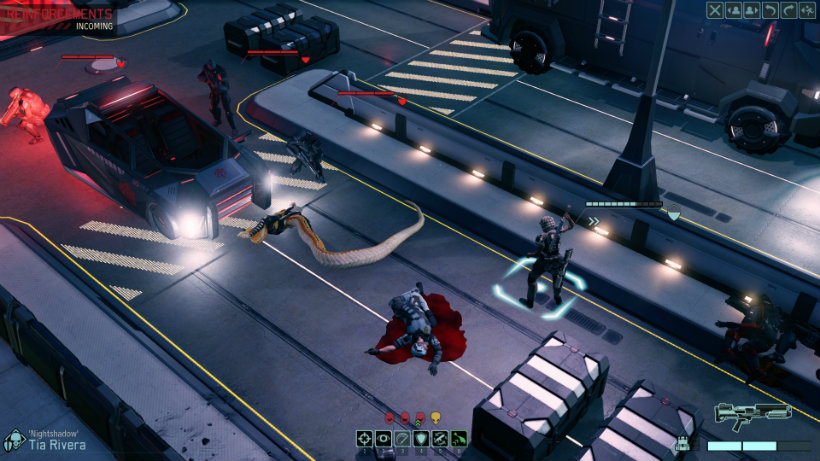 We’ve added so much more customization to soldiers this time around. You can change gender, you can change nationality, accent, and we’ve added a ton more visual customization for your soldiers. We’re giving players a much larger set of pieces to play with–more accents, facial props, custom veteran unlocks, and personality poses are a few teasers for what’s new.

Speaking of new mechanics and elements, I had to ask about Overwatch. During the E3 demo, the soldiers took turns rather than having everyone unload their clips on the first thing that moves. I was worried this might have just been changed in the demo, but still an irritation in the game. But fear not, Overwatch has been overhauled in XCOM 2:

No, that’s the way it works now. Overwatch fire is sequential. Closest target gets shot by the first soldier, and if it dies, the remaining overwatch shots go towards the next target, and so forth. No more six guys unloading on a Seeker that uncloaks at the start of the alien turn!

These new mechanics feel like a fine tuning of what already made XCOM such a joy to play. By adding in these elements, the experience sounds enhanced, but not changed so much as to make it lose its essence. XCOM 2 is coming November this year to PC, so be sure to stock up on tissues for when you cry over your lost squad mates.

XCOM 2 is coming in November this year, and is exclusive to the PC.