Home Gaming If too many people die, this multiplayer horror game stops working 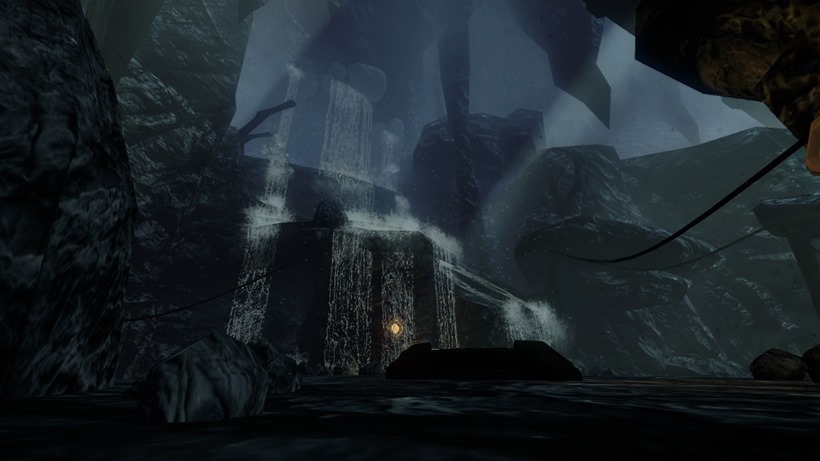 There’s a sort of security when it comes to online multiplayer. For the most part, servers stay online as long as there are a healthy number of people playing. Servers for extremely popular games stay online for decades – never threatening to rob your of you multiplayer habit. A new horror game, however, is using the fear of never playing again as its greatest hook.

The Flock is an asymmetrical (the Evolve flashbacks are strong) first-person horror multiplayer title that pits groups of grotesque monsters against a single, light-wielding Carrier. Each match starts off with every player as a member of the creepy Flock creatures, with a single Light Artefact shining through the smog of the ruined earth. The first player to get there becomes the Carrier – fending off the horrors that lurk in the shadows as other players attempt to wrest the device from their grasps for themselves.

It actually looks genuinely terrifying, especially since the intelligence of human players can really amplify the tension exponentially.

The kick is that The Flock will only have a limited lifespan. The game will keep track of player deaths in the game, slowly shaving away a global total that is kept on the game’s forums, Steam page and website. When that counter reaches zero, the game ends – permanently. The game’s servers will shut down forever, leaving players with a climatic ending to the online-only title.

That’s equal parts interesting and risky, but the uncertainty of it all is what makes The Flock unique at its core. It’s almost like Peter Molyneux’s own similar experiment with Curiosity. People addicted, smashed little cube bits in Curiosity because they really wanted to know what was at the end. The Flock, I presume, will attract similar players.

Although, it does bring up questions about what value should be attributed to a title whose lifespan could end on a whim. There’s no indication of how you’re going to be able to notch down that death counter, but The Flock isn’t that far away from kicking things off. Expect it in the next few months on PC.