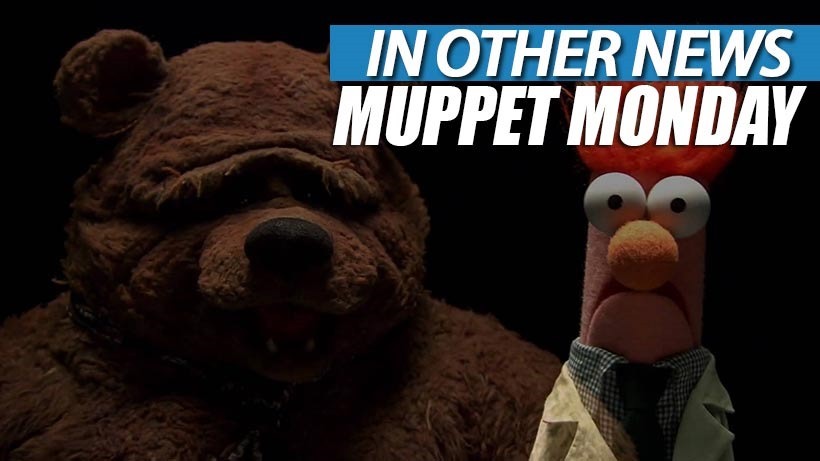 I have a thing for spicy food with flavour.Which is most likely why I love putting Sriracha sauce on everything lately. Even Tennis Biscuits. But I think I might need to go cold turkey soon. It’s not that my blood happens to be mostly Huy Fong ingredients these days, but I’m a tad bit worried about the state of my internal organs with all that sauce floating through them.

Also, I can’t afford more jeans. Sriracha farts tend to be hot enough to forge steel, and that’s having an adverse effect on my wardrobe. And the people around me. I’m pretty much a biohazard with bad hair already!

In Other News: The hammer of Thor if you’re four, Otherland is playable soon, Quantum Break gets some new box art, Red Ash needs your cash again and why gaming is more than just a hobby.

Here’s the news that we didn’t post today, because we were too busy trying to get Lazygamer recognised as a tax-free religion.

Thor’s hammer, remade for a four-year old
Digital Foundry vs Xbox One streaming on Windows 10
Here. Cool robots
Why I will never call video games a hobby

Kathleen Kennedy reveals details for HAN SOLO and BOBA FETT spinoff films
Bradley Cooper is back in this first trailer for BURNT
Monday Box Office Report – Straight outta the box office!
Animation round-up – New details on MOANA, GIGANTIC, COCO and FINDING DORY
First look at STAR WARS: ROGUE ONE cast; EPISODE IX director revealed
And the WINNERS for our MISSION IMPOSSIBLE competition are…
This intense first trailer for THE KEEPING ROOM has been looking for you!

Who doesn’t want to have the best gaming experience and improve their gaming ability? Havi…