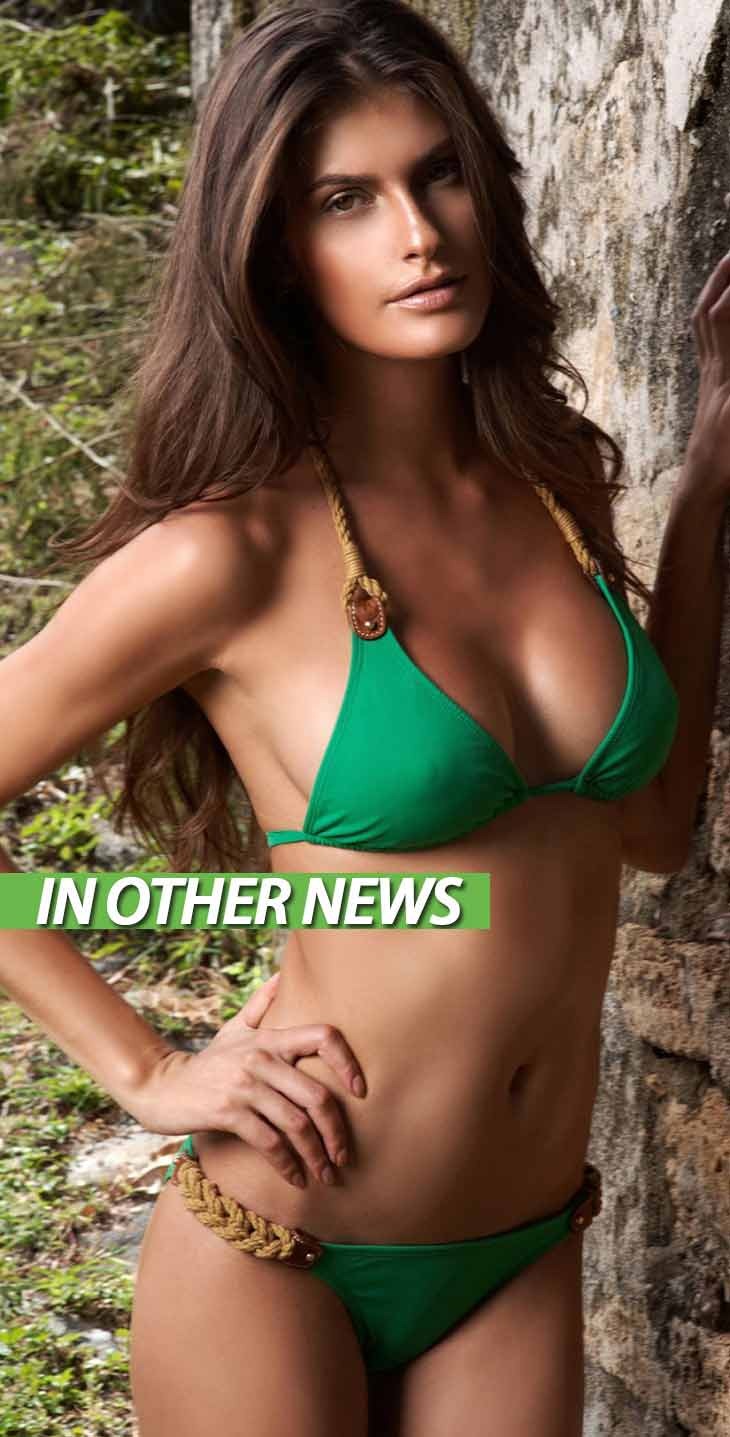 In case you haven’t noticed, Geoff and I have been playing another header image game today. On this holy day of getting absolutely sh*t-faced in North America while pretending to be Irish, we decided to celebrate with some photoshop love.

This is the image that we hid in our posts today, Patrick Star. 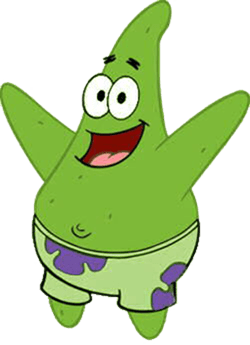 Who looks a tad green around the gills. Here’s where he was hiding: 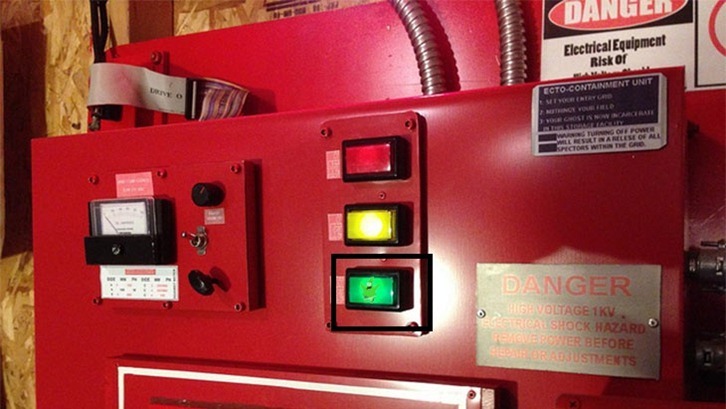 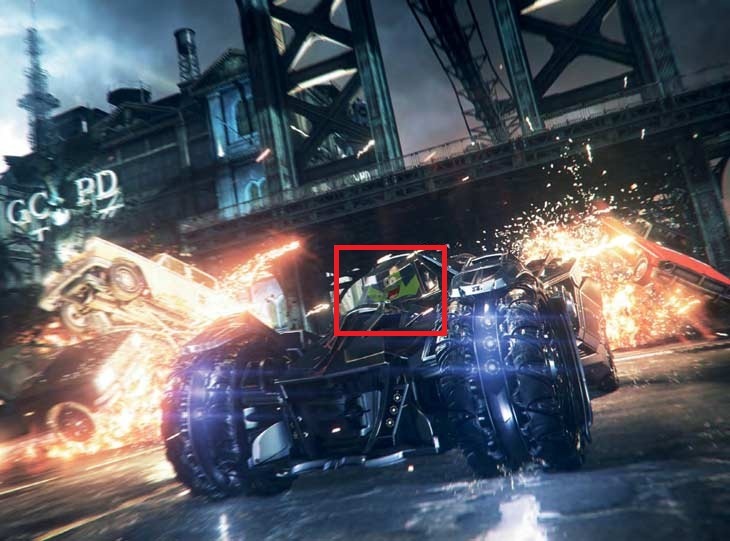 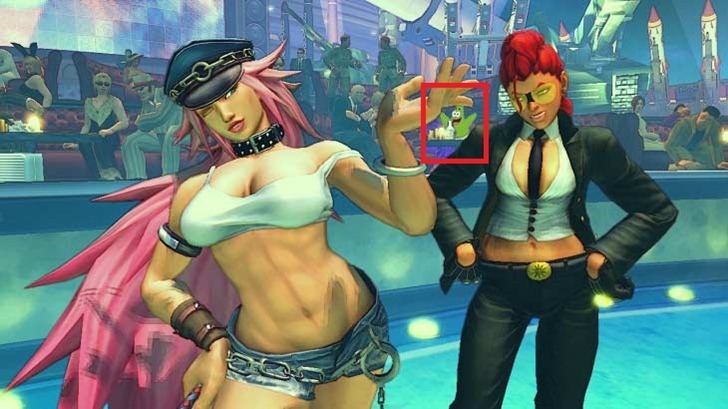 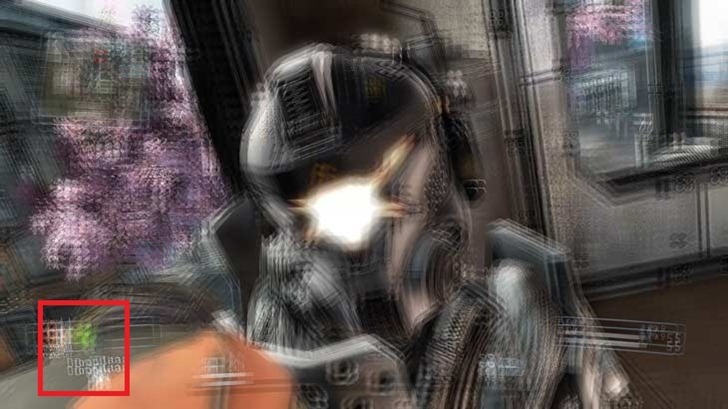 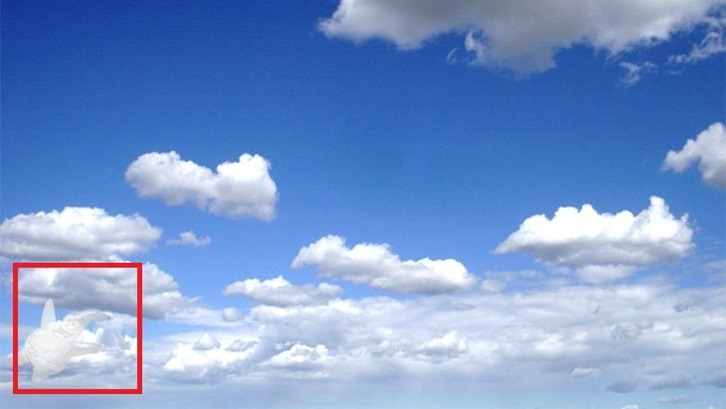 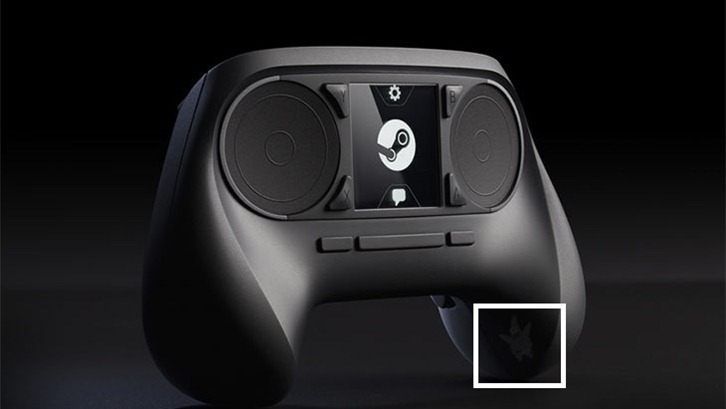 In Other News: Transform and roll out in the beta, Metal Gear Solid has some great art, SimCity tests going offline further and get Bound By Flame in May.

Here’s the news we didn’t post today, because I was too busy hitting on She-Hulk on Saint Paddy’s day.

What really happened to THQ’s unfinished games?
Retrospective: Nights Into Dreams
Playing it for laughs: the long overdue return of comedy in videogames
One gamer has more subscribers than Rihanna,Bieber

Small screen schedule – Death, God and Suicide Squads
Cinophile  – An American Werewolf in London
X-Men: Apocalypse will be set in the 1980s
Monday Box Office – Oh lerd, I got a need for speed
Marc Webb talks about stepping down after The Amazing Spider-Man 3, new promo images appear