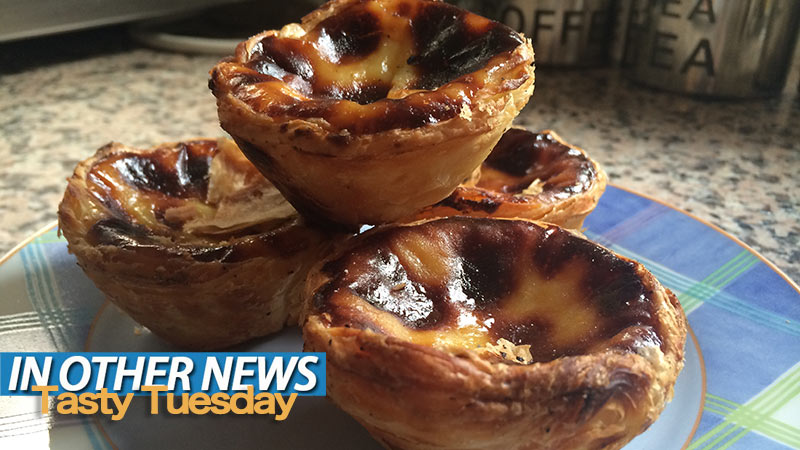 I don’t have much of a sweet tooth; desserts and other sugar-laden confectionary are far less likely to get a rise out of me as much as a savoury snack – but every so often I get a craving for something sweet. And if there’s any one sweet thing that ignites the fires in my belly, it’s custard. Yes, that beautiful blend of dairy, eggs and sugar gets my taste buds all wet.

Often used as a filling in tarts, pastries and pies, there’s to my mind no better application for custard than the Portuguese custard tart, the Pastéis de Nata. Delightfully light, fluffy pastry cups are filled with a sugared egg-yolk custard  and baked, producing the most moreish little morsels.

Their origin is actually quite an interesting one. As with many Portuguese pastries, they found their origins in the clergy. Monks in Santa Maria de Belém in Lisbon used egg whites to starch and stiffen their clothing and linen – leaving them with large quantities of unused yolks. These yolks ended up being used in the myriad pastries and confectionaries we get from Portugal. 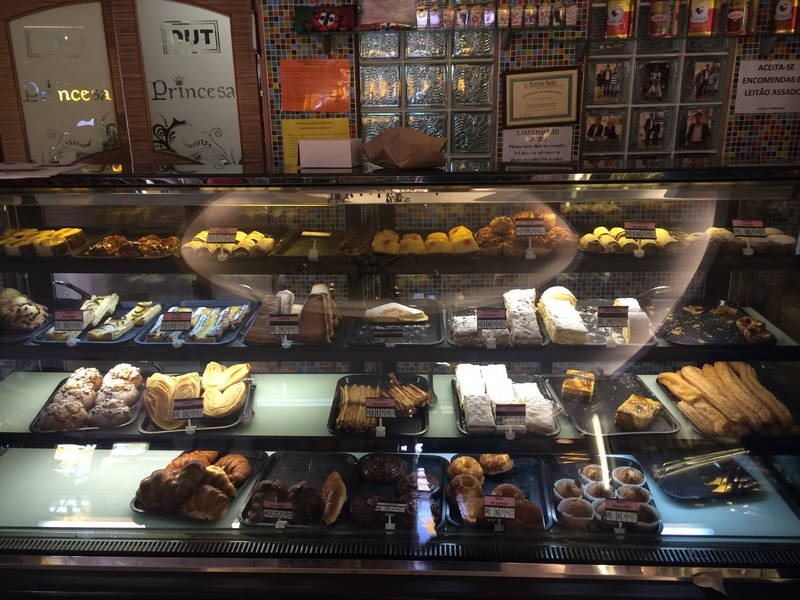 Though you can find Pastéis de Nata anywhere that significant numbers of Portuguese folk gather, the very best to my mind can be got from a bakery in Queen Street in Johannesburg’s Kensington; Pastelaria Princesa. If you do go, make sure to try out their Prego rolls; the rolls themselves smothered in a garlic butter that marries beautifully with their marinated prego steaks. I also heartily recommend their Jesuita pastries (also, as their name implies, finding their roots in religion); another delectable custard pastry. 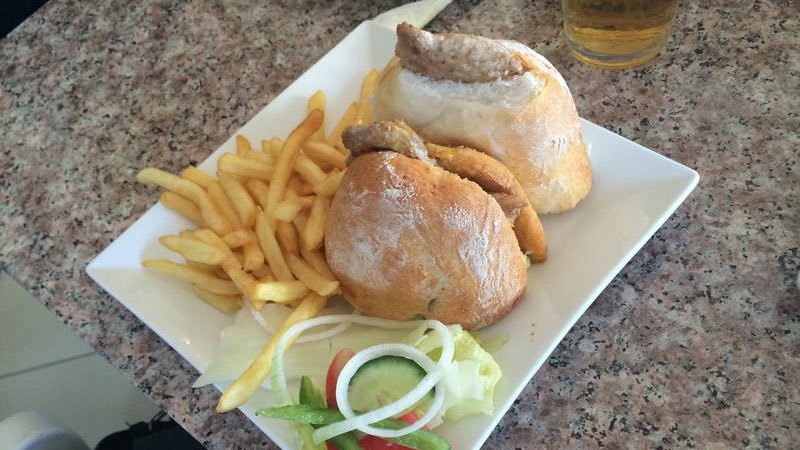 Just make sure you leave with at least a half dozen of the Pastéis de Nata. You will want more.

Here’s the news we didn’t post because we were f*%king dis-custard.

Over 600 game creators call for an end to hateful and harassing speech
Playing Moby Dick: The Card Game
Cosplaying as the witch of the wilds

Bryan Fuller talks more about American Gods
Dammit Chloe! 24 may be getting a movie after all
You should be watching  – Vikings
The JJ Abrams Superman movie was nuts
Meet the new flock on the block in this trailer for Shaun The Sheep
Michael Bay revs up some Cosmic Motors
When you look at this trailer and posters for Horns, you see a devil