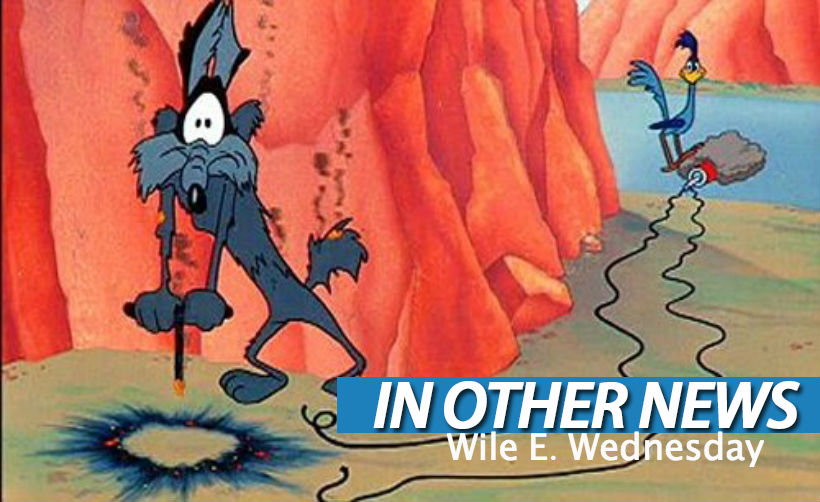 In Other News: You will die in the Dark Souls 3 Gamescom queue, get your stand at rAge if you make games, Apple is still making stupid amounts of money and we follow Lily Alan’s advice on how to be famous.

Here’s the news we didn’t post today because we were too busy releasing a sex tape.

How to get a stand at rAge if you’re a local indie
Nokia might be announcing their own VR hardware next week
IPad Sales Still Falling, But Apple Reports $11 Billion Profit
Ten Tips For Gamers To Get Ready For Windows 10

I made a sex tape and if you haven’t watched it yet, you should. (NSFW depending your place of employment) Gaming’s best lovers

New pics and details for the four new Bond ladies of SPECTRE
WE REVIEW PIXELS – GAME OVER, MAN!
Midweek Movie Mouth-Off: Good idea, bad execution
This new trailer for SPECTRE is just getting started!
SA’s Weekend Top 10 (17 to 19 July)
Check out the trailer for guitar legend Slash’s THE HELL WITHIN