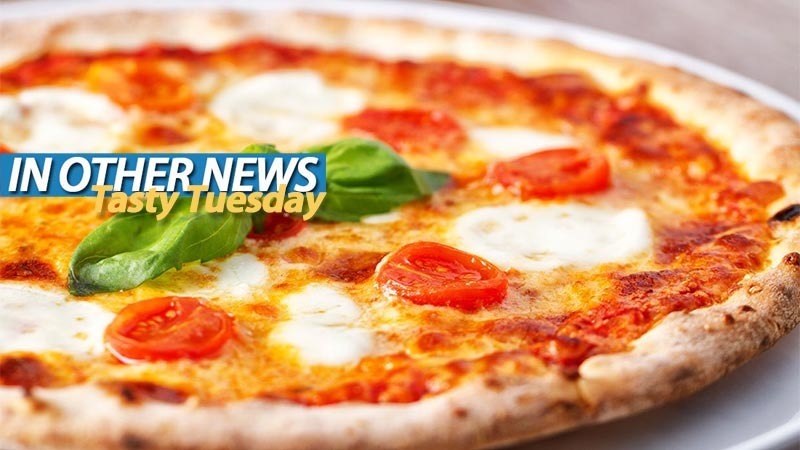 Pizza, they say, is a lot like sex; drinking a lot of alcohol lowers your standards when it comes to quality. Also, it’s really messy upside down. Mostly though, they say that even when it’s bad, it’s good. I disagree. I’ve eaten Debonairs, and I’d frankly rather go hungry. Admittedly, that’s because I may be a bit of a snob.

When it comes to Pizza, I prefer thinner bases and quality ingredients – and as far as I’m concerned, Debonairs just doesn’t cut it. I’m also one of those people who likes a simpler array of ingredients, as opposed to pizzas with everything – but that all depends on mood and the amount of alcohol I’ve had in me. For good Pizza in JHB, my favourite places are quite probably The Jolly Roger in Parkhurst (because drinking is fun), Ottimo in Kensington, Da Grazzialla in Dunvegan and -if I can stand beating hipsters away-  86 Public in Braamfontein – which is Emmerentia’s famous Lapa Fo reborn.  Everyone is different – so tell us: where do you like to grab your pizza from..and what do you like on it?

Here’s the news we didn’t post because Darryn was too busy strengthening his right arm.

In Other News: Street Fighter gets some furry love, new guns for COD chumps, a Dark destiny indeed and Far Cry 4’s full of beautiful people.

This Super Smash kitten is simply adorable
How manga characters change and evolve
The reality is, we’re not really interesting
Far Cry 4 is full of beautiful people

Better red than green in these images for The Flash VS Arrow
Goodbye Constantine?
It’s official! Michelle MaClaren will be directing Wonder Woman!
First character posters for Pan show a legend in the making
Rumour – Gareth Edward’s standalone Star Wars film is a bounty hunter heist story
Ehrmegerd! Meet all the monsters from the Goosebumps movie!
Sylvester Stallone talks The Expendables 3, says that PG 13 rating was a “horrible miscalculation”
Oscar Isaac will bring on the Apocalypse in X-Men: Apocalypse