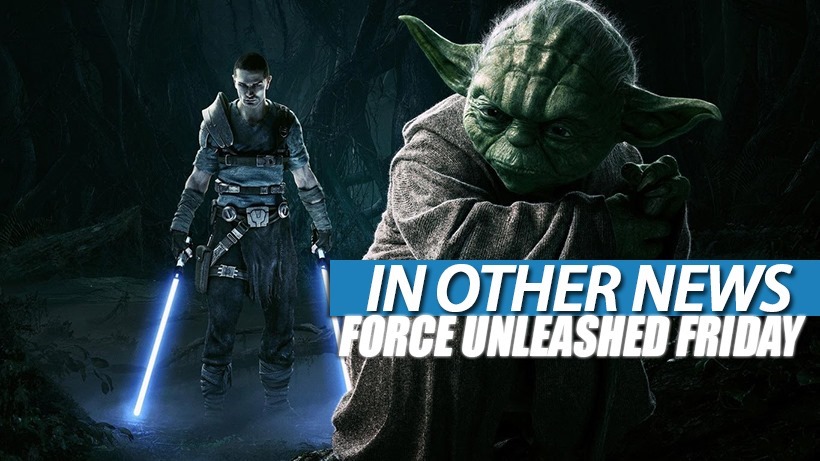 It’s that time of the month again. One where I dispense all kinds of my sage wisdom. Ready yourselves: Instead of falling in love, rather fall off of a bridge. Save time during lunch by eating an uncooked block of two minute noodles and then downing a jug of boiling hot water.

Clear your sinuses by snorting cocaine. Get rich quick by buying life insurance, killing yourself and claiming the cash. Stay healthy by only eating fruit-flavoured Mentos. This has been another episode of The D’s Tip Top Top Tip Advice!

In Other News: Rocket League scores a million, peddle spam spam spam spammity spam wonderful spam, Forza 6 will allow you to test-drive it soon and DoubleFine has a head-scratcher of a new game on the way.

Here’s the news that we didn’t post today, because we were too busy trying to see if we could trade a Samsung Galaxy phone for a new car on Gumtree.

Rocket League on Steam hits 1m sales milestone
Become the king of junk mail in Papers, Please creator’s new game
Clint Hocking reunites with Ubisoft
Forza 6 will be getting a demo on September 1
Double Fine’s new game is Headlander, a side-scrolling action adventure
How to Survive 2 adds four-player co-op, headed to Early Access in October
Grip Kickstarter cancelled, but Early Access release is coming anyway
Trine 3 team: “Now that everybody hates us, our plans are on hold”

Metal Gear Solid marriages are both sneaky and romantic
Digital Foundry: Hands-on with Metal Gear Solid 5
Learn how to swordfight like a Witcher
How some of the game industry’s best teams make box art

What’s on at the Movies

First look at Michael Fassbender in ASSASSIN’S CREED!
There has been an awakening in this new teaser for STAR WARS: THE FORCE AWAKENS
Movies out Today: 28 August 2015
A Review in Four Questions: THE SALVATION
Captain America and Iron Man’s CIVIL WAR teams, revealed!
Margot Robbie talks about Jared Leto’s Joker in SUICIDE SQUAD
Give thanks that Christmas only happens once a year in this trailer for LOVE THE COOPERS
Here’s how BB-8 was made in STAR WARS: THE FORCE AWAKENS