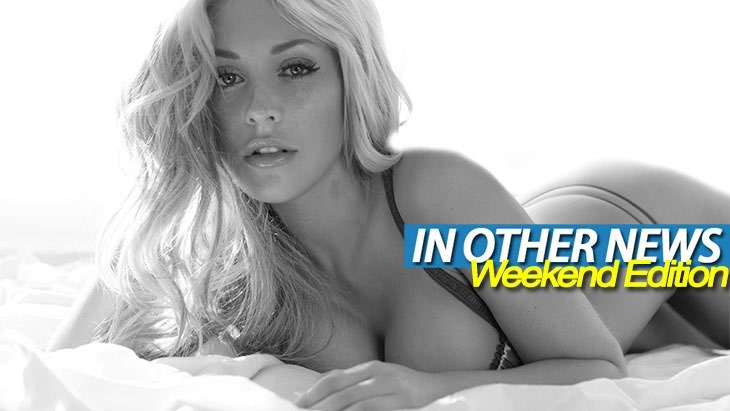 It’s not only the last day that I have to sit here and run everything all by myself, it’s also Friday the Thirteenth. Avoid ladders, black cats and ridiculous superstitions! Some of you may know that triskaidekaphobia is the fear of the number thirteen. Add on that Friday, and you’ve got Friggatriskaidekaphobia. Friggin whatnow?

In Other News: THQ is back from the dead, slaying demons is better on the PS4, kill cops in even higher definition soon, Notch doesn’t have enough money and Samus will be rolling with her homies in multiple dimensions.

Here’s the news we didn’t post because we were too busy hiding in our beds, waiting for the 14th.

Steamboy, the handheld Steam console
Close up with the white PlayStation 4
Breaking Bad’s Aaron Paul is turning on Xbox Ones
Free brain training for UK dummies
Alien Isolation Galleries for your face
World of Tanks gets a FIFA injection