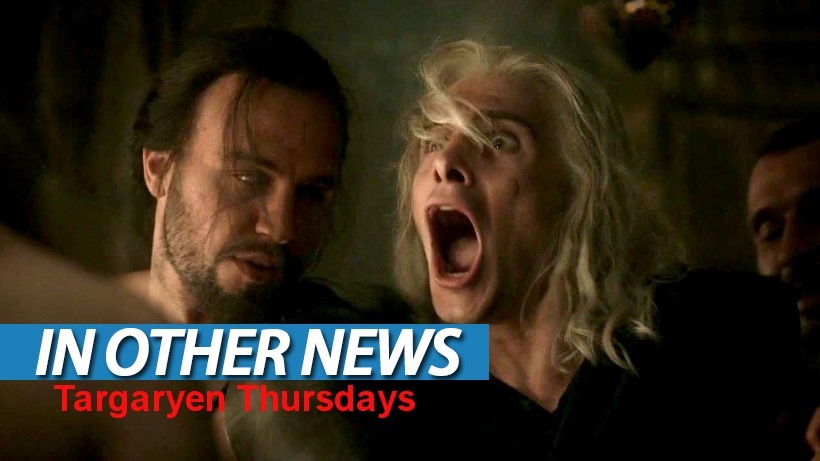 I sincerely hope you missed the two resident porras last week, while we both aimlessly made our way around the scared city of Cologne. Why is it scared I hear you ask? Well for starters it plays home to the biggest gaming expo on the face of the earth, with Gamescom attracting nearly 400 000 people into a massive, albeit smelly, convention centre for a week of gaming goodness. That, and the city has the best darn beer I’ve ever had. So good that I’m not even sure Matty made it out of the country. Hello sentient afro, can you hear me?

In Other News: You can rewrite Skyrim anyway you like, everyone still adores Angry Birds and an eagle isn’t too happy with our drones in the sky.

Here’s the news we didn’t post today, because we were too busy playing rock, paper, scissors to see who would pay import duty fees to get our second cabbage back over the border.