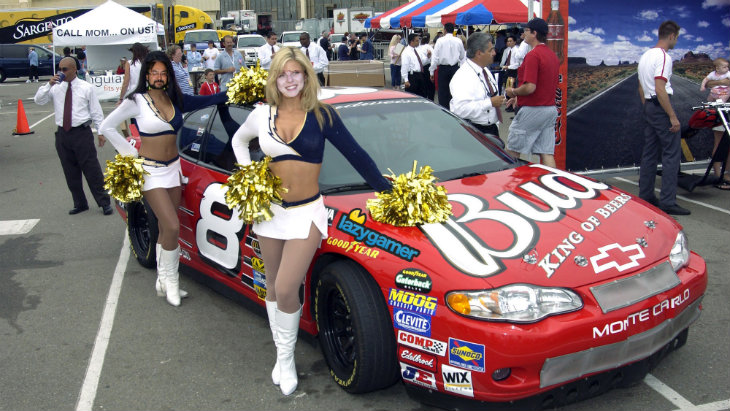 Tomorrow is Valentine’s Day, guys. Time to get some flowers and chocolates. Or, if you’re like me, nothing! That’s right, I don’t celebrate V-day. Wait, does that make me even more hipster? Anyway, here’s the indie news from the week, all in one place.

We already told you some of the fantastic indie news of the week. Sony revealed that 100 games will be coming to PS4, of which we anticipate 50 will be indies. Gotta love that IndieStation. Spelunky got an update, and The Incredible Adventures of Van Helsing II got a hilarious new trailer. So what else is happening in the world of indies?

Well, a while back I told you about Darkest Dungeon. In case you’ve forgotten, here’s its description:

Darkest Dungeon is a challenging gothic roguelike RPG about the psychological stresses of adventuring. Descend at your peril!

Well, it has reached its Kickstarter goal. Tons of congrats – I’m excited to see this game in actions; the concept is brilliant. With 29 days to go, they’ve added some cool stretch goals including Town Events and Steam Workshop integration for the nodders. So, if you’re keen to play a game where dungeon crawling is about more than just killing and looting, you may just need to throw money at this. Oh, and their trailer is awesome.

Speaking of successful Kickstarters, go check out 39 Days to Mars. Already funded, it’s a mix of puzzle-adventure and resource management, all in the neat package of a co-operative steampunk survival-adventure game. Why’d they have to say steampunk? Now I have to check it out.

A couple of former EA developers have launched their first indie title, Atomic Brawl. It’s F2P, but without locked-off content – they’re trying to do the F2P genre right and make it enjoyable to play whether you pay or not. Wow, they can’t have learned that at EA. Atomic Brawl is like Hearthstone in that you collect cards and brawl against others. But that’s where the similarities seem to end. It looks quite cute – if you like strategy-based multiplayer time-sinks, you’ll want to check this one out.

There are some fun bundles out at the moment. Over on Bundle Stars, you can pick up the Kingdoms Bundle, with six games for less than $5. This includes Magicka and Europa Universallis. Otherwise, head on over to the Humble Weekly Sale and grab the Double Fine bundle. If you play $6 or more you can get Brutal Legend, as well as Psychonauts, Costume Quest and Stacking.