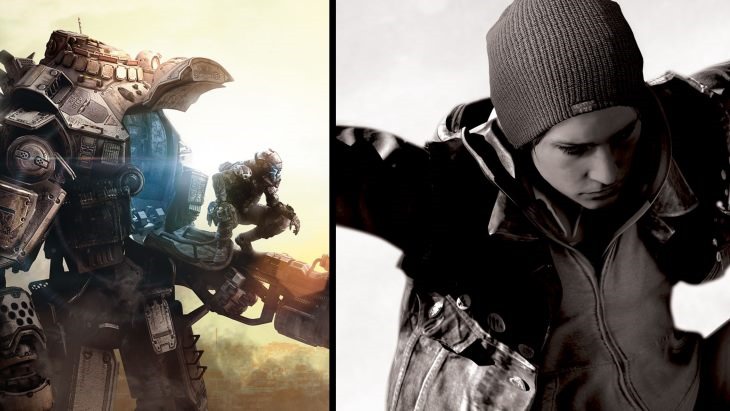 We previously heard a little while back that the release of Titanfall caused the Xbox One sales in the UK to increase by 96%. And a mere two weeks later the PlayStation 4 exclusive inFamous was released so let’s see how the sales compared.

Now remember before Titanfall was released the Xbox One was falling behind in the sales charts and it was hard to get your hands on a PlayStation 4. As I’ve said already the Xbox One sales went up by 96% and this is despite the fact that the game was also available on the PC and that it is coming to the Xbox 360 in the near future.

inFamous: Second Son was then released only onto the PlayStation 4 which had a larger install base and according to early reports retail sales have increased by 106%. Now granted that the game is only available on one platform and that will definitely help in increasing conversions but don’t forget that the PS4 already had the larger install base.

We have reviewed both of them with inFamous getting an incredible 9/10 from Darryn who is renowned to be quite a miserly reviewer while I personally gave Titanfall a solid 8.1, but then again I’m normally a little more generous. So inFamous gets a better score from us and has increased sales at a higher rate. Also interesting to note that one is a purely multiplayer game, while the other features no multiplayer at all.

Does that lead us to confirm that inFamous is simply the better game or is it more to do with the PlayStation 4 being the better console?