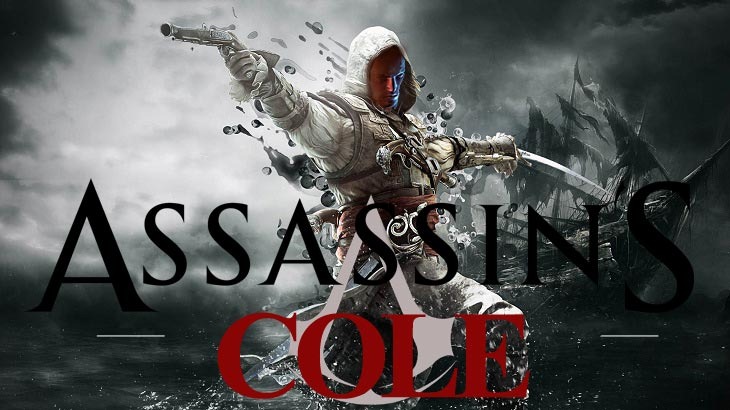 Some game studios find themselves producing a hit game, which evolves into a franchise and becomes their primary title to work on. For some, that’s a good thing as it allows them a safe buffer to make some cash back in a turbulent economy. For other studios, they want to avoid being a one-game pony. But inFamous developer Sucker Punch is fine with having such a reputation.

inFamous is a really broad concept – an everyday person gets powers and decides if they want to use them for good or evil. That could be anybody of any age, any gender, any time, any country. It’s as wide open as superhero fiction.

That all ties into Second Son, which starred a new hero/villain, who took over from inFamous 1 and 2’s Cole McGrath.

“This is Delsin’s story, it’s in a new city with new powers,” Fox said.

“His journey is the point. Cole’s story was those other games. In the future there could be other inFamous games about completely different characters.”

Kind of like an Assassin’s Creed approach then? Actually, very similar to that as Fox explained.

“Yeah, that’s a great example. Those games have that feeling. Spiritually, like Bioshock to Bioshock Infinite, there’s not really a lot of overlap in those games but you can tell they’re the same.”

There’s plenty of material for inFamous to go in different directions. Different settings and time periods are one thing, but the game has always been primarily about power. Second Son mentions different abilities in addition to the ones that Delsin acquires, such as glass, wire and paper. Wouldn’t you dig to paint the town red with a few new powers?

I tell you, I wouldn’t mind a Red Dead Redemption where I walked around controlling cacti.