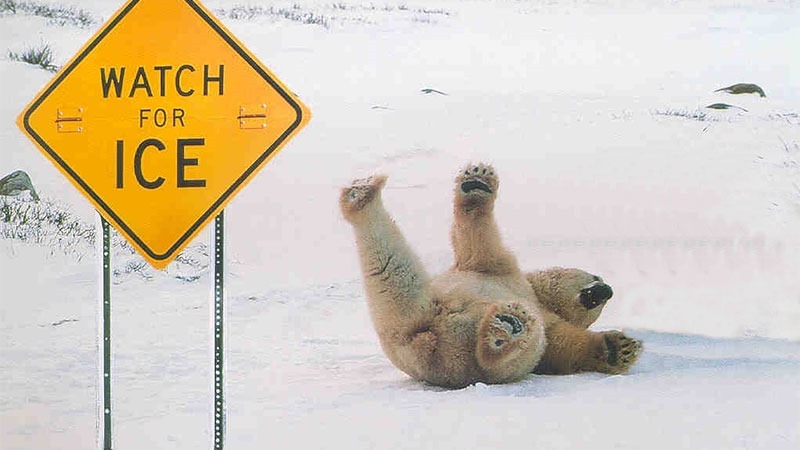 Last year’s Call of Duty, Ghosts, was the stalest game in the franchise since the rushed-to-market Call of Duty 3. The game scored lower than all previous games, with the general consensus that it wasn’t close to the previous ones in terms of quality, originality or fun. Call of Duty Advanced Warfare seems to be righting many of those wrongs. Which is a pity, because Ghosts’ middling scores may count against it.

Many perpetual Call of Duty fans feel slighted – and even betrayed – by the last one – so much so that they won’t be buying this year’s version of the annualised shooter at launch. In fact, some analysts  – like Research firm Sterne Agee’s Arvind Bhatia  – think Advanced Warfare is going to struggle to hit the same market success as Call of Duty: Ghosts.

He predicts the series will see a sobering 15% decline – resulting in three million fewer copies of the game in homes come November. The reasons for this extend beyond Ghosts’ less-than-awesome review scores. According to Bhatia sales of software on the older consoles; the PS3 and Xbox 360 are down 50% and 46% respectively.

Those people who would be buying Advanced Warfare and have yet to upgrade to new consoles will wait it out, delaying their Call of Duty purchase. In the end though, it still means an expected 17 million copies of Call of Duty sold in the last quarter of this year,  which should be enough to keep even Bobby Kotick happy.

That said, Call of Duty: Advanced Warfare’s sales may actually benefit from the fact that there’s little competition in the modern combat arena this year. Battlefield Hardline has been delayed to next year, leaving Far Cry 4 as the only other major shooter to be released in the same period.

Tell us. Has Ghosts’ tepid acclaim left you reconsidering another Call of Duty purchase, or do the changes made for this new one actually reinvigorate your interest?

I’m actually quite intrigued. I loved Sledgehammer founder Michal Condrey and Glen Schofield’s work on Dead Space, and I think they could really bring something fresh to the game’s single player. That, and the inclusion of a digital Kevin Spacey make me far more receptive to it than say, Modern Warfare 4 or another Black Ops.