Home Gaming Is Sony set to do digital game rentals? 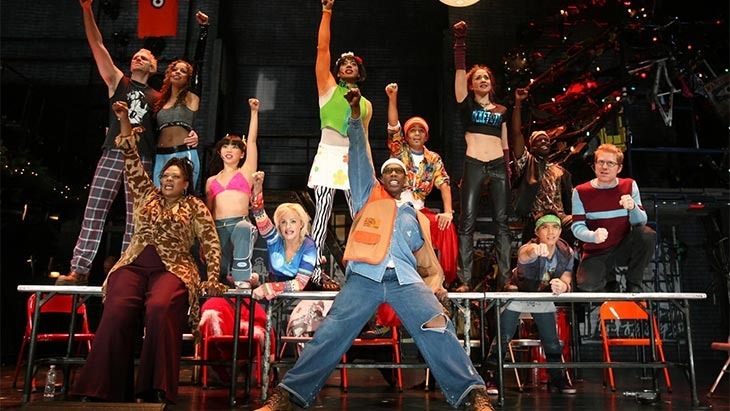 For console gamers, PlayStation Plus is a revolution. Giving gamers a selection of essentially new games for a flat fee subscription is something that would be unheard, and the idea laughed at just a few years ago. Sony may be on track to revolutionise games all over again – by letting console gamers rent digital games from the PSN.

An image popped up on PSNStores Twitter (via NeoGAF), revealing Sony’s possibly plans to unleash game rentals on the PSN. 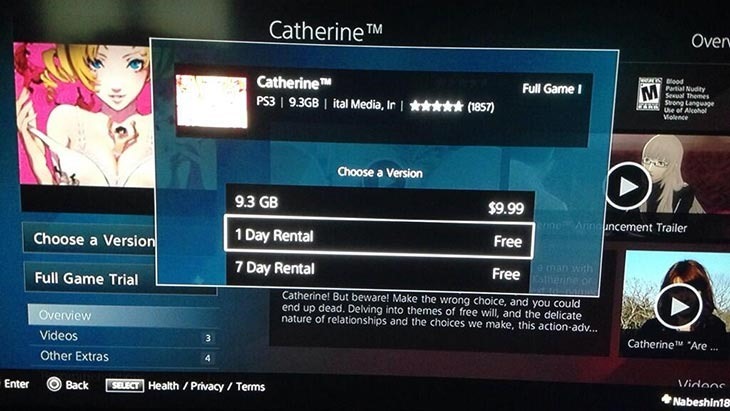 It quite clearly shows that Sony’s at least toying with the idea of doing digital rentals. It’s more than likely that the “free” is just a temporary placeholder, and you’ll instead have to pay for your rentals if this feature does ever propagate. Still, it would be great for those games that sell for full retail price, but are only a few hours long. It’s like an extended demo, really. You could probably plough through Catherine in 7 days (wait, that sounds all sorts of wrong.)

It could, of course, also be our first look at the beginnings of Sony’s PlayStation Now, Sony’s streaming service  that would allow consumers to stream games to any supported device without having to own the actual console hardware.

If this is true, it’ll mean a lot of happy consumers – but terribly upset game retailers, many of whom make decent money with second-hand sales of games people would hesitate to buy at full price. I’d certainly rent something like Deadpool, for example, for a weekend’s entertainment, but there’s no way on earth you could convince me to pony up R600 to play it.

Of course, if Sony does do this there will be licensing issues with publishers, who won’t be keen on missing out on sales, so if it does happen, expect it to be only available for older games that have long passed their sales tails.