Home Gaming Is this what PlayStation Now streaming will cost? 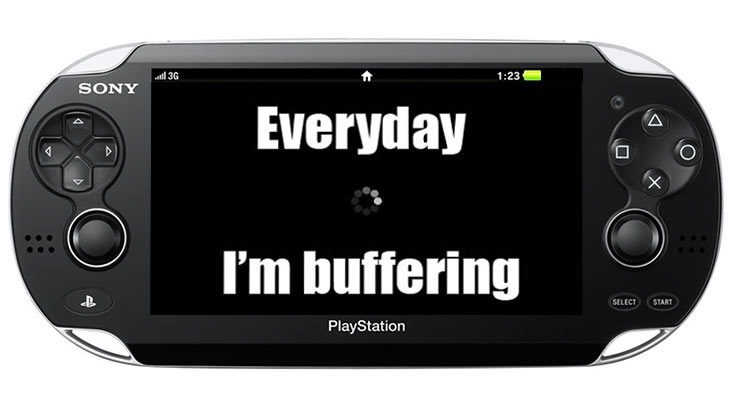 While we’re on the subject of South Africa not getting nice things, the chances that we’ll ever see Sony’s PlayStation Now streaming service working well from within the confines of our borders is becoming increasingly slim. If we can’t have a locally-rendered multiplayer game because we’re far from the servers, we’ll never, ever be able to stream games in real-time from servers located halfway around the world. Don’t be too sad though; it doesn’t look like streamed games will be all that cheap.

An image of the service’s potential UI – which looks a heck of a lot like the PlayStation Store – has what’s probably placeholder prices for games, though it could be a look at the ballpark figures of what PlayStation now’s game streaming might cost you. 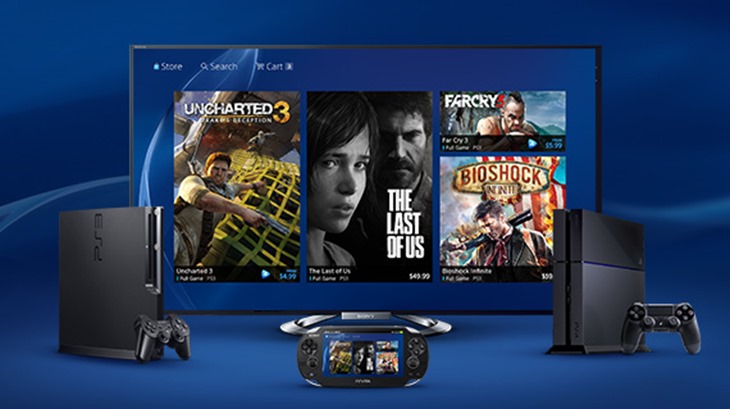 The image comes courtesy of Gaikai’s newly updated site (via VG247) and  suggests you might be able to purchase older games like Far Cry 3 and Uncharted 3 in full for $5.99 and $4.99 each, while something newer like The Last of Us is priced $49.99. Bioshock Infinite seems to be priced at over $50, which is only a sliver less than what you’d pay for a brand new, retail copy of the game. the older games are priced right, but for newer ones that’s a lot of cash for something you wouldn’t be  be able to play if the servers went down. Of course, for those without consoles who’d wish to stream those games directly to a supported television, it might hold some appeal.

I’m actually more inclined to side with Michael Pachter when it comes to PlayStation Now. He recently called the service “a joke.”

“PlayStation Now is a joke. There is no publisher that is going to license content that’s less than two-years old because they would be concerned that they can’t sell as many copies if they make it available for subscription or rental. This has no prayer of working. None.”

Still, for those of us in SA it’s all moot. The underlying technology that powers its streaming is the same that runs the PS4 and Vita’s Remote Play functionality – and that’s not even perfect despite being on the same network.