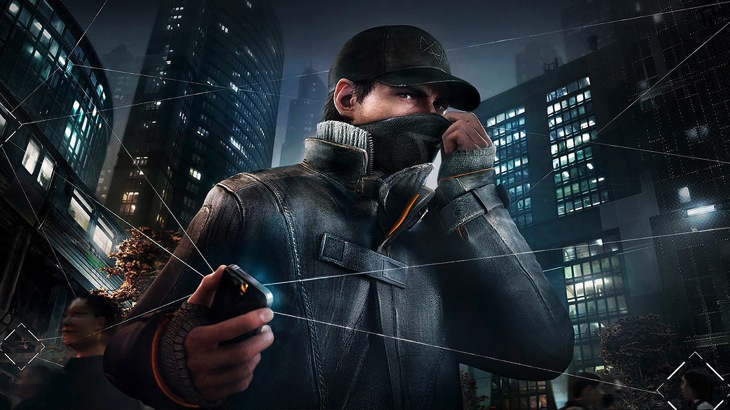 I hate waiting for release dates. Microsoft is making us wait for a date for local launch of Xbox One, and the games delayed at the end of 2013 are still dangling over us. Do we finally have a date for Watch Dogs? Well, maybe.

Rumors have started based on this tweet of a screen grab:

That’s right, there’s a date next to Watch Dogs on the Sony Entertainment Network saying the game will come 30 June 2014. Could this be true? Well, somehow I think it’s a pure placeholder and nothing more. Realistically, I can’t imagine they will go through another E3 before releasing the game – that’s just more teasing and people will be tired of it. Plus, you have the fact that it’s the last day of the fiscal quarter, a convenient placeholder. I think it’s more likely that it will launch sometime during this first fiscal quarter.

That said, other games without release dates are being listed with 2099 placeholders, and even Amazon.com is showing a 30 June 2014 release date. Considering that 30 June is a Monday, could this mean that we’ll only be getting the game in July? It all seems rather strange to me. Or, perhaps this is all just a way to build buzz for a game that people are forgetting about already. The delay has certainly knocked interest in the game – I’m still keen for it, but I’m certainly not hyped.