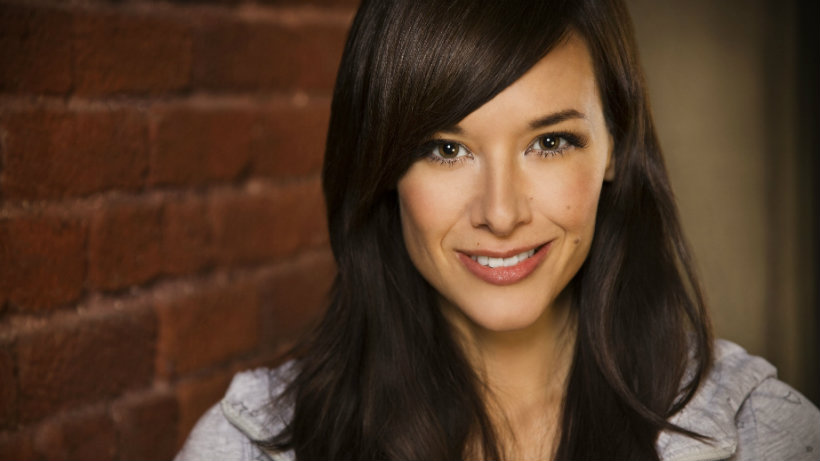 Jade Raymond has founded her own studio within EA, based out of Montreal and she has some really cool projects in the pipeline already. While she feels like a kid in a candy store, EA is also incredibly pleased with the acquisition of her talents. So is this just a win/win situation for everyone involved? It sure sounds like it.

Speaking to Game Informer, Raymond explained her journey to EA. She was aware of a whole range of different things that she could do, from working within Ubisoft to make new IP, to starting an indie studio or maybe changing to work in a whole new country for a unique audience. However, after much soul searching, she realized what she really wanted to do:

I had to ask myself, “As a human, if I look down the road 10 years from now, what am I going to be happiest having accomplished?” For me, my personal gratification doesn’t come from doing something all myself. It doesn’t come from selling my startup for X amount of money. I’m not really motivated by those things. I like being part of a team. I will ultimately be happiest if I get to be a part of a team that creates another big IP that has an impact culturally. A game that’s a big enough mass-market hit that it has impact and enriches people’s lives or makes a statement.

I think when I looked at different options, it was clear to me that EA’s focus, its desire to fill out an action portfolio with the leadership there and my conversations with Patrick [Söderlund, EA executive vice president], what I really love doing fit into what EA is trying to do strategically. Obviously, wherever you go, you want to feel like you’re filling a real need. It ended up by far the most exciting thing for me.

She is also a huge fan of the relationships between studios at EA, as well as the universal use of the Frostbite engine. She explains how she can focus on the game itself, instead of building an engine to make sure the characters walk properly. Plus, in news that made me squee a bit too much, she’s also been in talks with Bioware about collaboration.

EA is also pretty happy to have her on board, as evidenced in the GameSpot interview with Peter Moore:

EA is a great place for where Jade’s career is at right now; she has a great vision for what she believes the future of IP is. She is great at bringing the best out of development teams. She manages classic, high quality, triple-A projects with big budgets, and brings them in on time and on quality.

Bringing in female talent is very important to the company. Jade and Amy are a year, or two, out from their project deadlines right now. It’s a great pipeline of games, and a testament to the way EA thinks about hiring women into senior development and management positions.

I am really glad that there are women in top leadership positions at EA, even if reading it phrased in that way makes me cringe a bit. Both are extremely talented, and I wish we could focus on that instead of their genders, but it’s still really cool. I am happy to hear that EA is a cool place to work and that new IP is imminent. A few more years of good news like this, and I might actually forget all about EA getting all those poo awards.