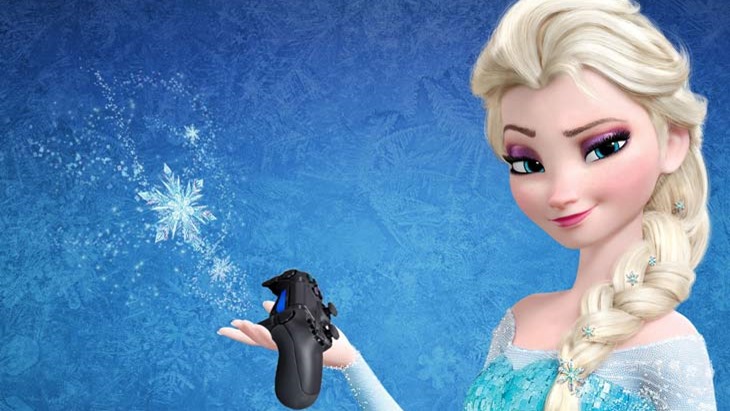 I dig custom consoles. Hell, I’ve owned a couple, with my current Xbox 360 being housed in a nifty Gears Of War 3 shell that I picked up for cheap a while ago. My PlayStation 4 however, as sexy as it is, looks rather plain. I need something to distinguish it. I need something to make it stand out. Or I could just let it go with this Frozen variant.

Yes folks, you read that correctly. Disney’s smash hit animated musical, which made over $1.2 billion in change around the world, is preparing to expand those frigid coffers in the land of the rising sun. Siliconera reports that the Japanese market will be launching a Frozen-themed PlayStation 4 on July 16, that will retail for 42 980 yen (£258/$424), which is a few bucks higher than the regular retail price of 39 980 yen (£231/$395). 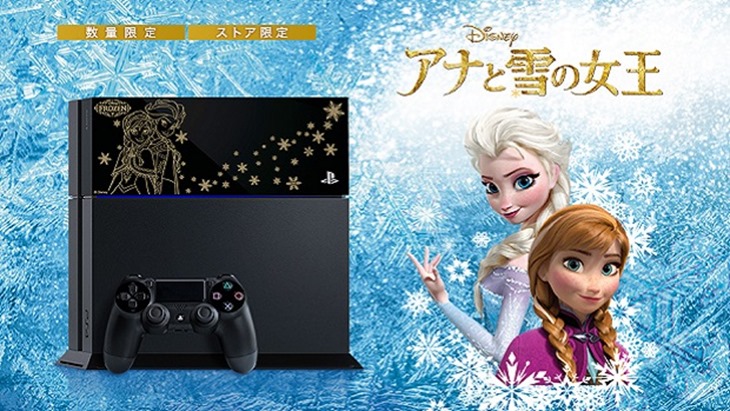 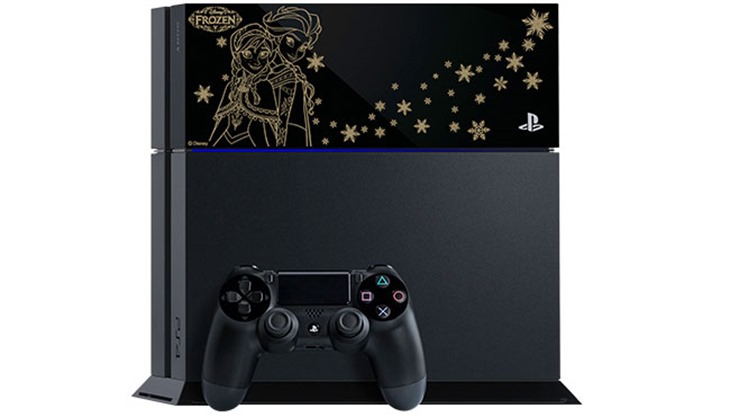 That package nets you a console with the likenesses of Anna and Elsa faux-engraved on it. If you were hoping for a free blu-ray of the film, then you’re crap out of luck. Go buy the movie or something you parasites! Disney needs your money! This isn’t the first custom PS4 on the way however. Metal Gear Solid popped up on the console casing back in March, while the upcoming remaster of The Last Of Us is also going to be debuting on a rather snappy-looking skin for the Sony hardware.

There’s a valid reason for the console getting a cold front design. Frozen has been a massive hit all over the world, but the Japanese as usual, have gone gaga for it in the same manner that western white kids go mental and start adopting weird Asian cosplay nicknames. That love is going to hopefully get the ball rolling on sales in Japan, where the PS4 is currently not exactly experiencing blockbuster adoption numbers.

Right now though, I’m going to go ask Geoff if he wants to build a snowman.